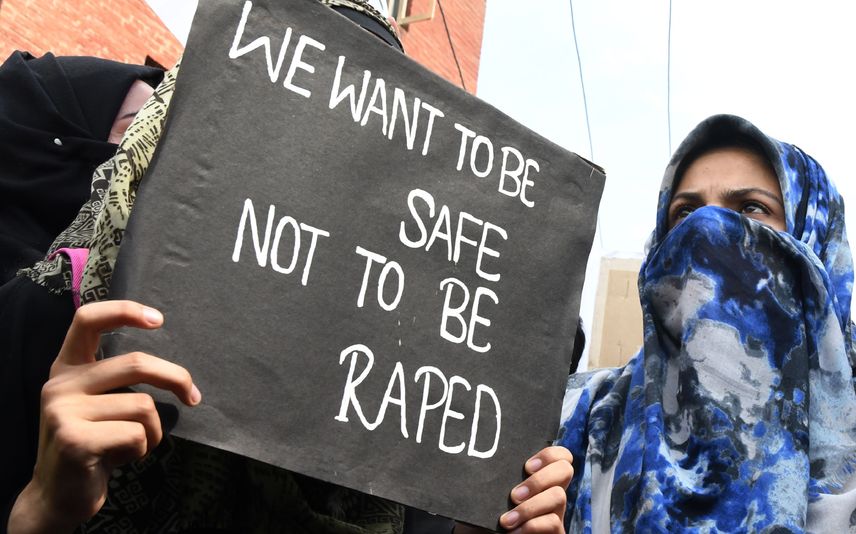 The five CCL boys, all 10th and 9th standard students, sexually assaulted one of their classmate (victim girl) and also recorded the act, they said.

The boys and the victim are all friends. The boys used to roam on the outskirts of their locality after school timings, a release from Rachakonda Police Commissionerate said.

In August this year, they put her under threat at her home in the absence of her family members, and assaulted her.

One of them recorded the act on cell phone. After 10 days, one of them with another CCL boy again went again, abused her and recorded it.

When this video was shared with friends through an instant messaging platform, the victim narrated the entire ordeal to her parents, who approached the Hayathnagar Police Station and lodged a complaint against the boys.

Based on the complaint a case under relevant sections of Indian Penal Code (IPC), Protection of Children from Sexual Offences (POCSO) Act and IT Act was registered and during the course of investigation the five CCLs were arrested, police said.

The boys were produced before the Juvenile Justice Board for further action, police added.

Remark on 'The Kashmir Files': Israeli envoy slams Lapid, asks him to apologize ...