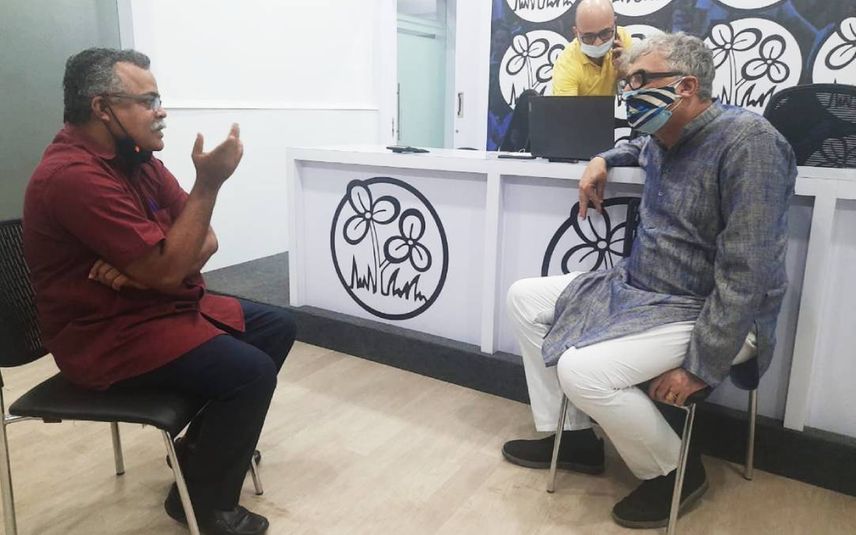 Trinamool Congress leader Derek O'Brien remembers his late father and renowned quiz master Neil O'Brien five years after his demise. Talking about his life as a quiz master, he said “I accepted my father’s hobby as a career”.

The father-son duo developed quiz as an infotainment platform. Neil O'Brien was the first professional quiz master in the country. He also served as an MLA in West Bengal from 1977 to 1991. In 1996, he was nominated as an Anglo Indian member to the Parliament.

Derek later joined Trinamool Congress due to his respect for Mamata Banerjee. He was appointed party spokesperson for his excellent linguistic skills. He has been serving as Rajya Sabha MP since 2011 and is parliamentary party leader of TMC on Rajya Sabha.