The Ministry of Law will soon take a decision regarding amendment of election rules to implement E-postal votes. 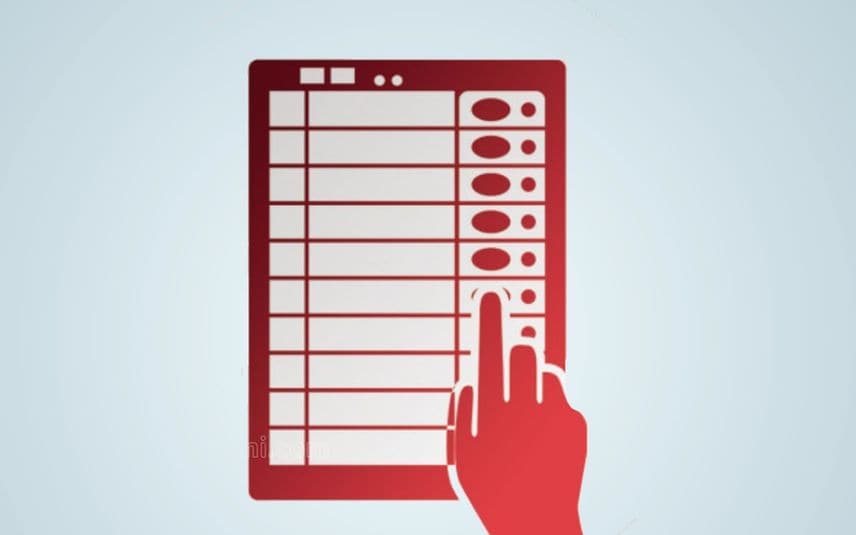 New Delhi: Union External Affairs Ministry has backed e-postal votes for Non Residential Indians to cast their votes. The Ministry also stated that a detailed discussion should be held by the Election Commission with all stakeholders before implementing it.

The Ministry of Law will soon take a decision regarding amendment of election rules to implement e-postal votes.

The Ministry of Law and External Affairs had held serious discussions regarding the draft guideline for executing the e-postal votes. The Ministry of External Affairs stated that the Election Commission should ensure that enough number of employees are available at each embassy and urged holding talks with various NRI organisations.

The Election Commission told the Law Ministry that amendments will have to be made to the election rules that were formulated in 1961.

A decision regarding this will be taken soon. Election Commission has already made it clear that it is administratively and technically ready to implement e-postal votes in the upcoming Assembly elections.