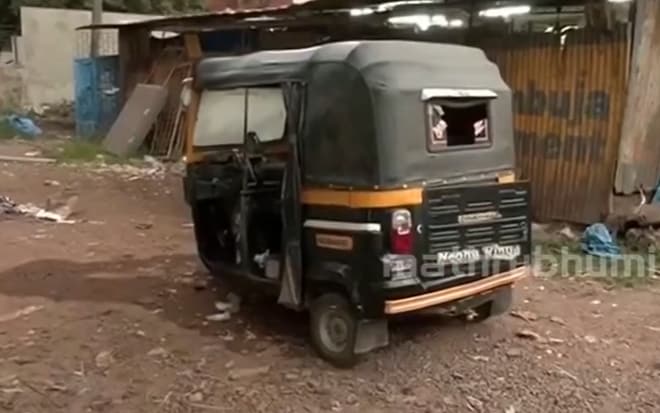 Mangalore: A fire that broke out in an auto rickshaw in the Kankanadi police station area is "not accidental" but an "ACT OF TERROR", said the DGP Karnataka on Sunday.

"It's confirmed now. The blast is not accidental but an ACT OF TERROR with the intention to cause serious damage. Karnataka State Police is probing deep into it along with central agencies," Tweeted DGP Karnataka.

The auto driver and a passenger sustained injuries and were admitted to the hospital on Saturday.

The police officials rushed to the spot and are probing the reason behind the fire.

Karnataka Home Minister Araga Jnanendra also suspected it to be a terror-related incident.

Citing the incident Karnataka Home Minister said that the state police have launched an intensive investigation into the auto-rickshaw blast incident that took place in Mangalore.

"Along with the state police, central investigation teams will also join hands. The investigation will proceed swiftly," he said.

"Persons injured in the act are being given good treatment," he added.

Earlier on Saturday, Commissioner of Police (CP) of Mangaluru City N Shashi Kumar said, "At around 5 pm today, an auto rickshaw caught fire in the Kankanadi Police Station area. The reason behind the fire was a bag being carried by a passenger riding in the auto. The auto driver and passenger sustained burn injuries and have been admitted to the hospital."

CP Kumar further appealed to the local people not to believe any rumour.

"Forensic Science Lab team has been called to probe the reason behind the fire. The public should not pay heed to any rumours," he said.