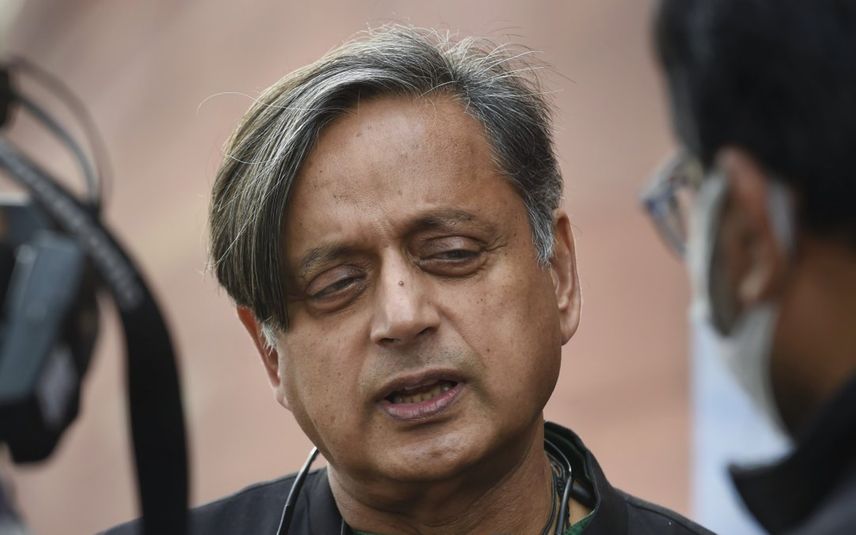 New Delhi: Shashi Tharoor is unlikely to spend much time in Gujarat to campaign for Congress as the MP was not included in the list of the party’s star campaigners.

He has reportedly declined an invitation from the students' wing to attend an election programme in the state.

Tharoor had not made it to the top decision-making bodies of the party post the election of Mallikarjun Kharge as the new president. A rumor is that the leadership is unhappy with the challenge posed by Tharoor in the internal election.

However, Tharoor was given the charge of a parliamentary committee amidst the election process.

Congress has given a list of 40 star campaigners, which includes Kharge and Kanhaiya Kumar. Star campaigners are people who the party wants to use widely in elections. Their spending in election campaigns is outside a candidate’s expenditure limit.