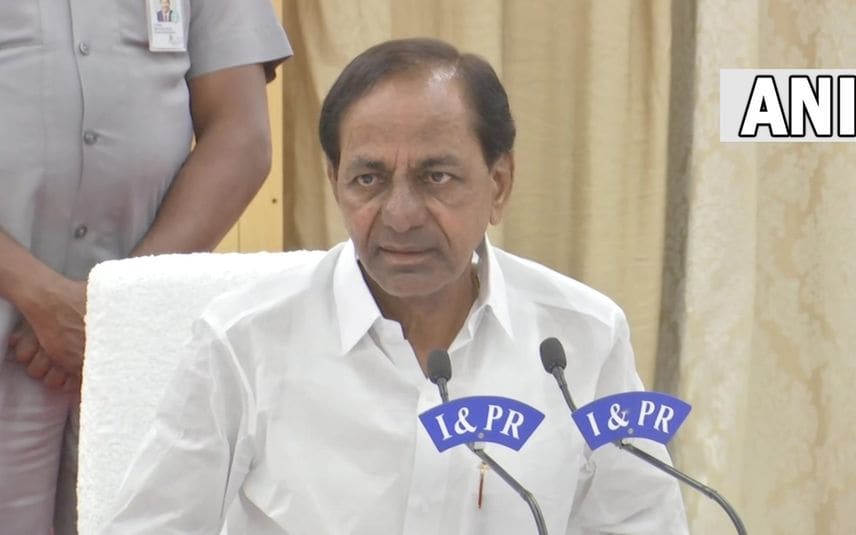 "Even today, I am asking for the proof. Let the government of India show (the proof). The BJP makes false propaganda that is why people are asking for it," said Rao

"The BJP is using surgical strike politically. The Army is fighting at the border. If anyone is dying, it's Army personnel, and they should be given credit for it, not BJP," he said.

Rao's comments come at a time when he is engaged in a row with Assam Chief Minister Himanta Biswa Sarma over the issue of proof on surgical strikes.

Assam Chief Minister on Friday had said, "Look at the mentality of these people. General Bipin Rawat was the pride of the country. India conducted the surgical strike in Pakistan under his leadership. Rahul Gandhi demanded proof of the strike. Did we ever ask you for proof of whether you are Rajiv Gandhi's son or not? What right do you have to demand proof from my Army?"

Hitting back at KCR, Sarma took a dig at Rao by saying that it shows their mindset. "I believe that questioning the Army whether they have carried out the surgical strike or not is the biggest crime. He (Telangana CM KCR) got agitated by my comment on Congress leader Rahul Gandhi but not by Rahul Gandhi's comment on our Army," Sarma said.

Notably, the Indian Army had conducted a surgical strike in Pakistan Occupied Kashmir (PoK) in September 2016 after 19 of the Indian Army soldiers were killed in the base camp in Uri.

Sonali Phogat's drink was spiked by accused at restaurant before her death: ...