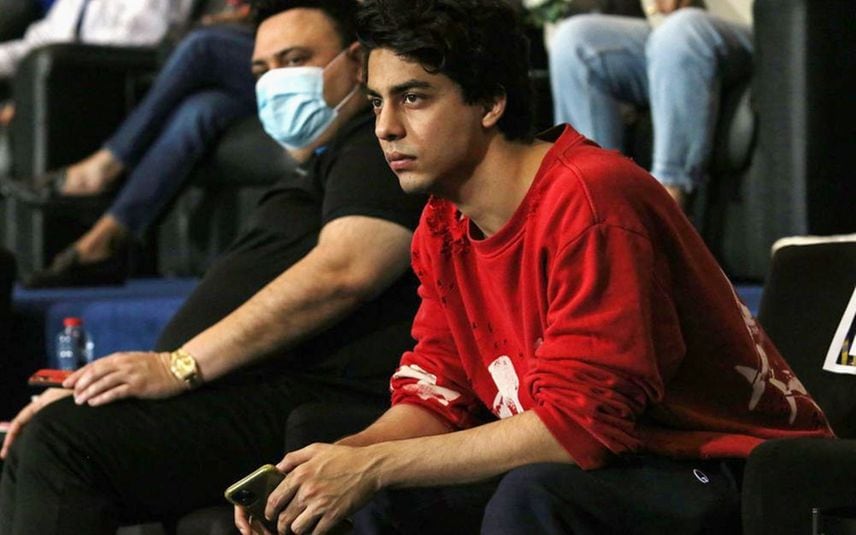 New Delhi/Mumbai: The Narcotics Control Bureau (NCB) on Friday gave a clean chit to Aryan Khan, son of Bollywood superstar Shah Rukh Khan, in the October 2021 'drugs on cruise' case in which he was arrested last year.

Officials of the NCB, which filed its chargesheet in a Mumbai court, said Aryan Khan and five others had not been named due to "lack of sufficient evidence".

Asserting that its special investigation team (SIT) carried out its probe in an "objective manner", the federal anti-drugs agency said in a statement in Delhi that "the touchstone of the principle of proof beyond reasonable doubt has been applied".

"Based on the investigation carried out by the SIT, a complaint against 14 persons under various sections of the NDPS Act is being filed (before a Mumbai court). Complaint against rest 6 persons is not being filed due to lack of sufficient evidence," it said.

It added that eight people were arrested by the NCB's Mumbai zonal office on October 2 last year from the international cruise terminal and the vessel that was operated by a company called Cordelia.

"All the accused persons were found in possession of narcotics except Aryan (Khan) and Mohak (Jaiswal)," the NCB said.

Aryan Khan was arrested in the case by the NCB on October 3 last year and released from jail later that month after being granted bail.

The NCB submitted its chargesheet before the registry and the special NDPS court will take cognizance after verification of the documents.

In March this year, the special court had granted the probe agency a 60-day extension to file the chargesheet.

Arrests in the case were made by the NCB zonal office under its former director Sameer Wankhede and his team.

On November 6 last year, the NCB headquarters removed Wankhede from the probe and transferred the case and five more from Mumbai to a Delhi-based SIT formed under its deputy director general (operations) Sanjay Kumar Singh.