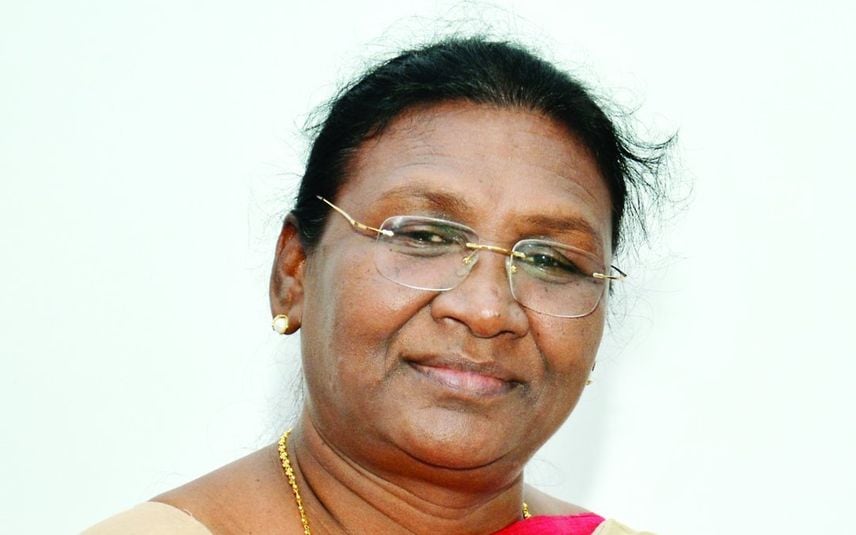 New Delhi: The BJP parliamentary board on Tuesday named Draupadi Murmu, a tribal leader of the party from Odisha, as the ruling NDA's candidate for the presidential election.

BJP president J P Nadda announced her name at a press conference following a meeting of the party top brass.

Murmu (64), a former Jharkhand governor, will be the first tribal woman to occupy the top constitutional post if she is elected, a strong possibility as numbers are stacked in the favour of the BJP-led NDA.

Opposition had earlier announced Yashwant Sinha as its joint candidate for the post. The poll is slated for July 18.