Delhi Police to decide whether farmers be allowed in city to protest: SC

A bench headed by Chief Justice S.A. Bobde said "we have not taken charge of the matter except one issue...apparently our intervention has been grossly misunderstood. We are not going to tell you about your powers." 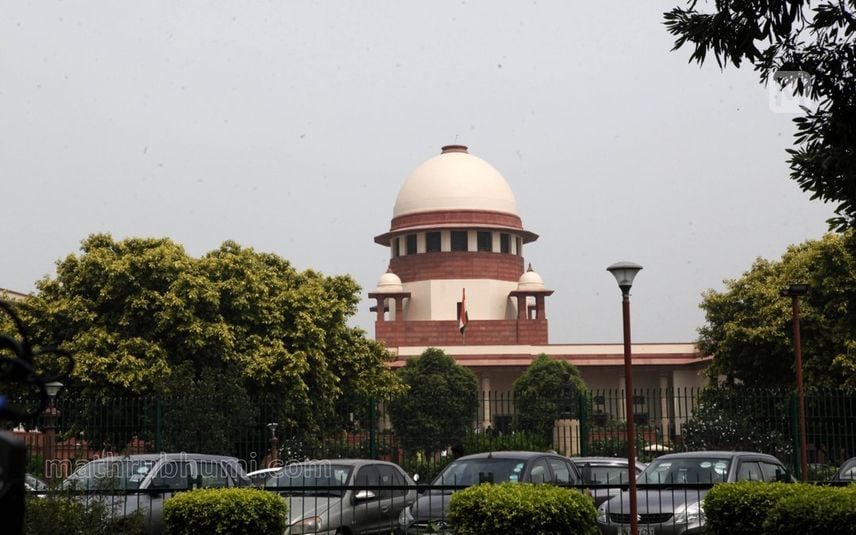 A bench headed by Chief Justice S.A. Bobde said "we have not taken charge of the matter except one issue...apparently our intervention has been grossly misunderstood. We are not going to tell you about your powers."

The observation from the top court came after the Attorney General K.K. Venugopal said the Centre is seeking restraint orders against farmers from entering Delhi as court has taken charge of the matter.

The Chief Justice said it is not for the court to decide how many farmers should be allowed in the city and the nature of conditions to be imposed on them.

The top court insisted that Delhi Police are the only authority to decide it and not the court.

The Chief Justice replied: "Who should be allowed and who not, and number of people will be dealt by the police. We cannot be first authority to deal with it."

The Delhi Police have moved the top court seeking direction to restrain farmer unions from conducting tractor rally as a method to disrupt the Republic Day celebrations.

The AG insisted before the top court to issue directions to restrain farmers from disrupting the Republic Day parade, the Chief Justice replied "Does the Union of India want the Supreme Court to tell that you have powers under the Delhi Police Act."

The top court will conduct further hearing on the matter on Wednesday.