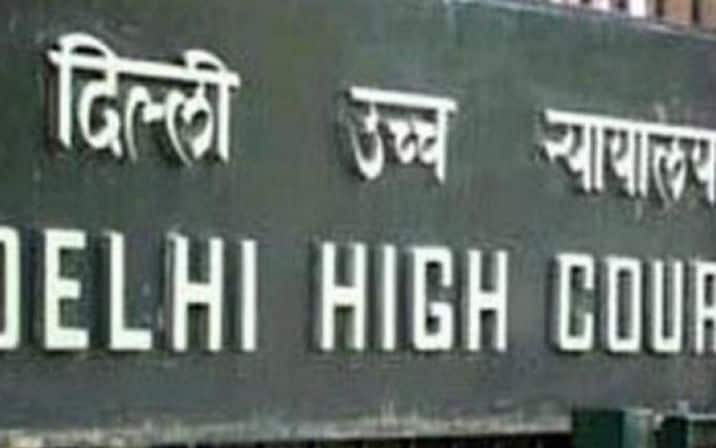 A bench of justices Rajiv Shakdher and C Hari Shankar has adjourned the matter for February 21 granting two weeks time to clear its stand on the issues relating to marital rape.

"We worship women. This is possibly the only country where we worship women, but, when dealing with such a socially impacting question, a more holistic view is called for without which it will not be possible for the Central government in rendering justice," said Solicitor General Tushar Mehta.

Solicitor General Tushar Mehta, representing Centre, also said that the government is committed to maintain and protect the dignity of every woman and this is the first priority. He further added that women are foundation of any cultured civilization like India.

The central government on Thursday filed a fresh affidavit in the Delhi High Court seeking to defer hearing on the issue relating to marital rape and said that any assistance of the Central Government can be meaningful and effective only after consultative process with the participation of all stakeholders.

"Absence of any such consultative process by the executive/legislature may result in some injustice to one section or the other," the Centre said in its affidavit.

Centre in its fresh affidavit had said that that if the matter which is pending since 2015 awaits such fruitful exercise for some time, no prejudice would be caused and it will be possible for the Central Government to assist the Court meaningfully and would be possible for this Court to take holistic view rather than deciding such a sensitive issue as a mere legal question based upon the submission of few lawyers.

The Centre, therefore, had reiterated that the hearing is deferred providing for a stipulated timeline within which the Central Government would conduct an effective consultative process after which it will be in a position to assist this Court.

Centre had stated that considering the social impact involved, the intimate family relations being the subject matter and this Court not having the privilege of having been fully familiarised with ground realities prevailing in different parts of Society of this large, populous and diverse country, taking a decision merely based upon the arguments of few lawyers may not serve the ends of justice.

The Centre had also said that the Government of India is committed to fully and meaningfully protecting the liberty, dignity and rights of every woman who is the fundamental foundation and a pillar of a civilized society. The matter, therefore, needs a comprehensive approach rather than a strictly legal approach, the government said.

The government also clarified that both the executive and the legislature are equally concerned and committed to the protection of the fundamental rights of its citizens.

The court was hearing a batch of petitions, including that by the NGOs, RIT Foundation and All India Democratic Women's Association, who challenged an exception to Section 375 to the Indian Penal Code.

The exception to Section 375 of the Indian Penal Code says that sexual intercourse by a man with his own wife, the wife not being under fifteen years of age, is not rape. (ANI)