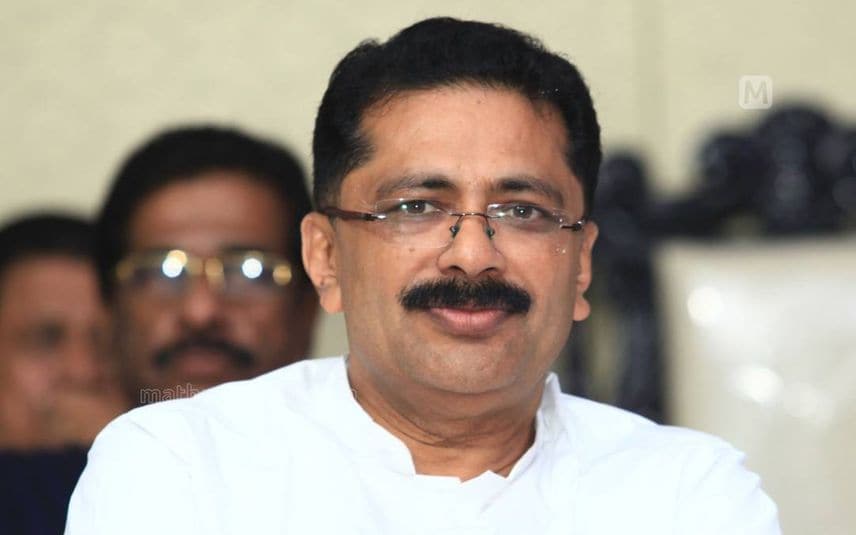 New Delhi: A Delhi Court recently dismissed a complaint against Kerala MLA KT Jaleel for his alleged controversial remark on Kashmir on Twitter. The tweets were deleted later on.

The Court said that the statement by the MLA appeared to have been made in haste with the aim of getting undue political mileage by sacrificing factual correctness and the truth itself.

Some out to brand me traitor for my Facebook ...

The Complaint was filed by advocate G.S. Mani who alleged that KT Jaleel, through his tweet has committed various offences under IPC and the same needs to be investigated.

The applicant sought registration of FIR against the accused under sections 124 A, 153 A, 153 B, 504, 505 (1) and 505(2) IPC for the alleged anti-national remarks of the accused, made through a social media post on a common social media platform called Twitter.

The court rejected the submission that the remark of theaccused concerning Kashmir and/or Pakistan-occupied Kashmir is likely to create enmity between Hindus and Muslims.

It is absolutely incorrect and rather foolish to believethat either of the two communities does not consider Kashmir as an integral part of India, the court further said.

Both Hindus and Muslims and all citizens of all religions, idolize the idea of the Kashmir being an unalienable part of the territory of India and the idea of Pakistan Occupied Kashmir being called "Azad Kashmir" will equally anguish and disgust both the communities or rather every Indian of every community, the court added.

The social set-up, the secular thread and fraternity in the democratic Indian background cannot be assumed to be so feeble that it would break or get bruised on random statements of selfish politicians and I can proudly say the same about national integration as well, the judge said.

In the matter at hand, the alleged statement "the people of Kashmir are not happy" etc can be called the opinion of the author (though unsupported by any authority or survey etc. and is arguably incorrect) and is thus protected by the fundamental freedom of article 19, the order read.

The court said, "Freedom of speech is the bulwark of democratic government. This freedom is essential for the proper functioning of the democratic process. Freedom of speech and expression is regarded as the first condition of liberty. It occupies a preferred position in the hierarchy of liberties giving succour and protection to all other liberties. It has been truly said that it is the mother of all other liberties."

The court is mindful of the fact that the alleged statements of the accused are unpopular, outrageous and rather offensive views of the author; however, it must be kept in mind that the freedom of speech protects actions that society may find very offensive. The society's outrage alone is not justification for suppressing free speech, the court said.

The court also referred to the historical judgment of the US Supreme Court in Texas Vs. Johnson matters wherein on a controversial question of flag burning, the US Supreme Court through a majority verdict held that free speech ought to be protected, though it may be against the popular beliefs of the society or may even be offensive to some. The matter at hand is no different, the court opined.

The court had called an Action Taken Report (ATR). The report revealed that the allegations of the applicant have already been sent to the Cyber Crime Cell of Delhi Police.

The ATR further divulges that a Court in Kerala, at Pathanamthitta District, Kerala has already ordered the registration of an FIR against the accused in relation to controversial remarks on the issue of Jammu and Kashmir.

An additional ATR was called from DCP Cyber Cell, which revealed that the complaint has already been transferred to DGP, Kerala for taking further necessary action into the matter. (ANI)