The former diplomat also demanded to withdraw the farm laws and discuss solutions with farmers in order to get India together. 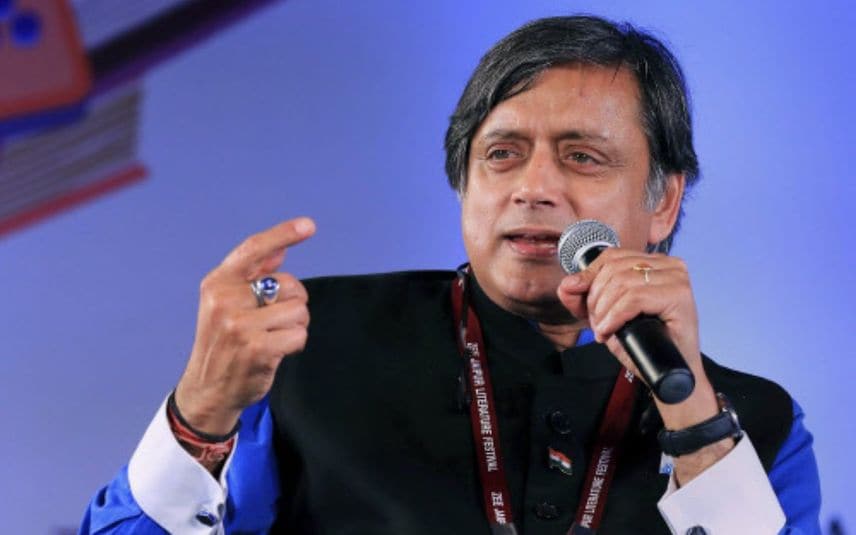 New Delhi: Congress MP Shashi Tharoor has reacted to the tweets of several Indian celebrities including cricketers against foreign celebrities who made statements on the farmers' protest.

Tharoor stated that it is embarrassing that the Government of India is making Indian celebrities react to western celebrities.

Tharoor tweeted that the damage done to India's global image by the central government's obduracy and undemocratic behaviour can't be remedied by a cricketer's tweets. The former diplomat also demanded to withdraw the farm laws and discuss solutions with farmers in order to get India together.

Earlier, the Centre had alleged that the comments made by pop singer Rihanna and Swedish environmental activist Greta Thunberg in support of the ongoing farmers' protest in India were part of a foreign propaganda to tarnish the image of the country.

Soon after this, many Bollywood actors and cricketers came up with tweets against the foreign stars' reactions over the matter and the hashtag #IndiaTogether started trending. Shashi Tharoor tweeted in response to this.