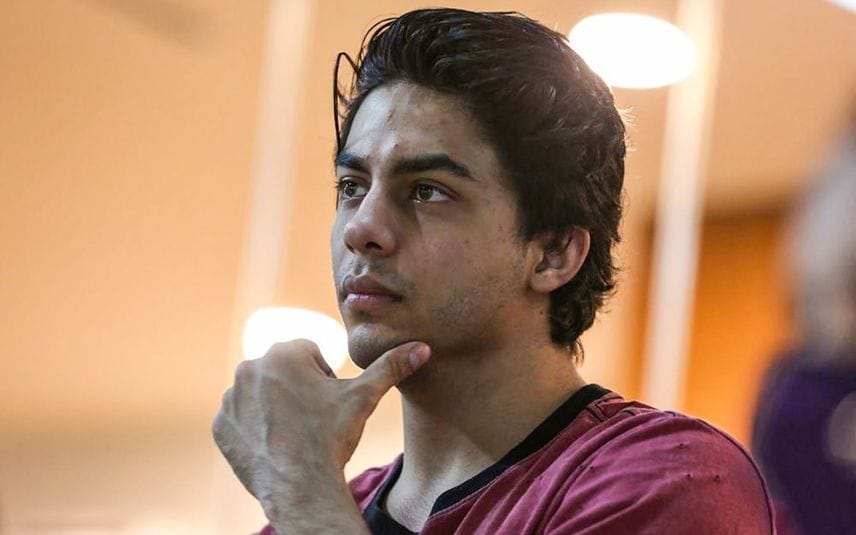 Mumbai: The Bombay High Court on Wednesday relieved Aryan Khan, who was arrested in the drugs-on-cruise case, from appearing before Narcotics Control Bureau (NCB) every week.

However, the court directed him to appear before Delhi's Special Investigation Team (SIT) whenever summoned.

Aryan Khan along with other accused Arbaaz Merchant and Munmun Dhamecha were granted bail by the High Court on October 28 in the drugs-on-cruise case.

An NCB team busted an alleged drugs party on the Cordelia Cruise ship which was on its way to Goa at mid-sea on October 2 night. Eight persons were detained for questioning by the Narcotics Control Bureau (NCB) in connection with the case.

Eight people were later arrested on October 3 including, Aryan Khan, Arbaaz Merchant, and Munmun Dhamecha. Later, a total of 20 people were arrested in connection with the case. (ANI)

NCB teams from Delhi to probe Aryan Khan, 5 other cases