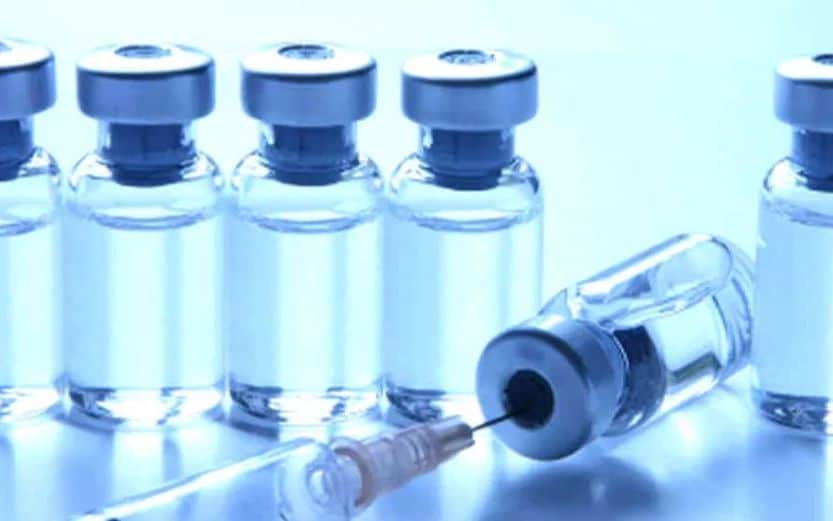 New Delhi: The Central government has set a target of vaccinating the entire adult population of the country by the end of 2021, said Bharati Pravin Pawar, Union Minister of State for Health and Family Welfare, here on Wednesday. More than 99 crore doses of Covid-19 vaccines have been administered in the country so far, the Minister added.

"Great responsibility lies on us to achieve the Prime Minister's dream of affordable, accessible, safe and modern healthcare in India," she said, adding that, "The Government of India has launched various nationwide programmes for prevention, control and eradication of communicable and non-communicable diseases and improvement of maternal and child health."

"The scheme has been expanded to include the Digital Health Mission that aims at converging the various components of healthcare ecosystem on one platform for seamless integration and better healthcare outcomes," Pawar added.

Talking about India's healthcare outcome indicators which have projected consistent improvement in the past decade, the Minister said, "Relentless efforts of the Central government have resulted in launching of various nationwide programmes for prevention, control and eradication of communicable and non-communicable diseases and improvement of maternal and child health."

Bharati Pawar was speaking at the FICCI Healthcare Excellence Awards ceremony from Nirman Bhavan on Wednesday. Underlining the efforts made by FICCI in bringing about various transformations and developments in the healthcare sector, she said, "We have great responsibility to achieve the Prime Minister's dream of affordable, accessible and modern healthcare." She appreciated FICCI for contributing immensely to the Covid-19 response in close coordination with the empowered groups, Central and state governments.

Pawar said, "The government has launched numerous financial support schemes over the past couple of years for creating the appropriate environment for growth as well as augmenting public-private infrastructure of hospitals, public funded laboratories across the country. The National Medical Commission and the Paramedics Council have been key achievements in the field of medical education."