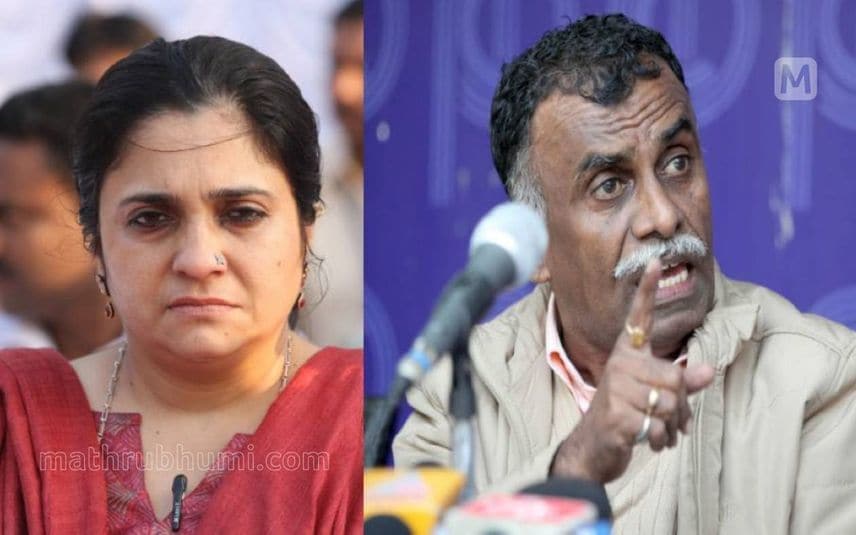 Additional principal judge D D Thakkar said that both the bail applications were being rejected.

Setalvad and Sreekumar were arrested by the city crime branch around a month ago on the basis of a First Information Report registered against them under Indian Penal Code sections 468 (forgery for purpose of cheating) and 194 (giving or fabricating false evidence with intent to procure conviction for capital offence).

The Special Investigation Team formed to probe the case alleged that the duo were part of a larger conspiracy carried out at the behest of late Congress leader Ahmed Patel to destabilise the Gujarat government led by then chief minister Narendra Modi.

Setalvad was paid Rs 30 lakh at Patel's behest soon after the the Godhra train burning incident of 2002, the SIT alleged.

Sreekumar was a "disgruntled government officer" who "abused the process for damning the elected representatives, bureaucracy and police administration of the whole state of Gujarat for ulterior purposes", the SIT claimed. PTI

Sisodia says CBI officer committed suicide due to pressure to frame him; ...