Gandhi's account was temporarily suspended last week after he tweeted pictures of the family of a nine-year-old victim of alleged rape and murder in Northwest Delhi. 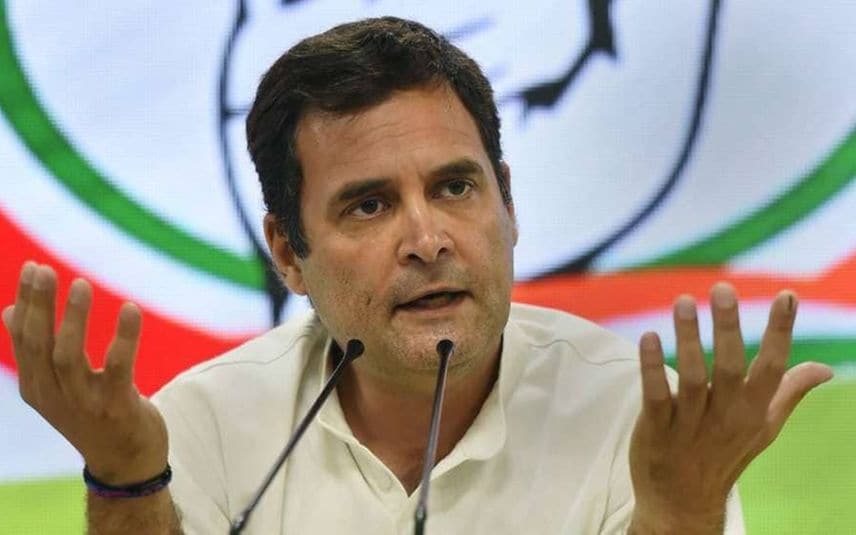 New Delhi: A week after temporarily suspending his account, Twitter restored Congress leader Rahul Gandhi's handle Saturday, but not before the principal opposition party accused it of bias.

Gandhi's account was temporarily suspended last week after he tweeted pictures of the family of a nine-year-old victim of alleged rape and murder in Northwest Delhi. Twitter deemed it violation of its rules.

Sources said the Twitter accounts of some of the party leaders who had shared the same pictures have also been restored.

"Rahul Gandhi's Twitter account has been unlocked," a party functionary said, adding the accounts of some of the leaders have also been restored.

The former Congress chief had made a strong outburst on Friday accusing Twitter of "interfering in the national political process" and said shutting down of his handle amounted to an "attack on the country's democratic structure".

Gandhi, in a YouTube video statement titled "Twitter's dangerous game", alleged that it was not a neutral and objective platform and was "beholden to the government”.

Questioning Twitter's action, Gandhi had said the company was denying millions of his followers the right to an opinion, which was unfair.

"It's obvious now that Twitter is actually not a neutral, objective platform. It is a biased platform. It's something that listens to what the government of the day says," Gandhi had alleged.

In the wake of the friction with the Congress, Twitter has transferred its India head Manish Maheshwari, against whom an FIR was registered in Uttar Pradesh in connection with a probe related to a video of an alleged hate crime, to the US.

While the company did not specify any reason for the change, it said Maheshwari will move to the US as Senior Director (Revenue Strategy and Operations) and focus on new markets in his new role.