"The decision of the Supreme Court to free the remaining killers of former PM Shri Rajiv Gandhi is totally unacceptable and completely erroneous. The Congress Party criticizes it clearly and finds it wholly untenable," Jairam Ramesh said. 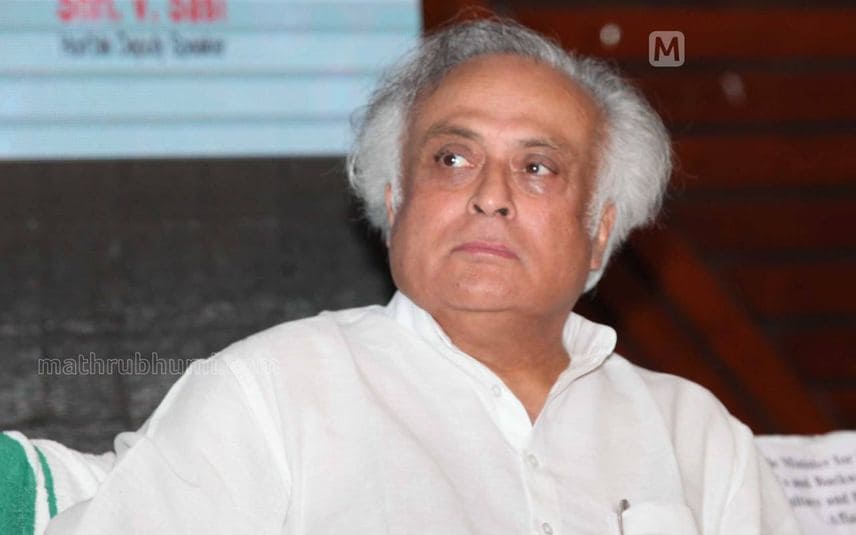 Congress General Secretary Incharge of Communications Jairam Ramesh said that the party criticizes it clearly and finds it wholly untenable.

"The decision of the Supreme Court to free the remaining killers of former PM Shri Rajiv Gandhi is totally unacceptable and completely erroneous. The Congress Party criticizes it clearly and finds it wholly untenable," the Congress MP said.

He further said, "it is most unfortunate that the Supreme Court has not acted in consonance with the spirit of India on this issue."

The statement by Congress came soon after the Supreme Court ordered the release of six convicts including Nalini Sriharan and RP Ravichandran, serving life imprisonment in connection with the assassination of former Prime Minister Rajiv Gandhi.

A bench of BR Gavai and BV Nagarathna passed the order while taking into consideration the good conduct of convicts in the prison.

The apex court noted that they had been behind bars for a very long period.

"Applicants are thus directed to be released unless wanted in any other case. Matter accordingly disposed of," the bench stated in its order while allowing their pleas for release.

On May 18, the Supreme Court had evoked its extraordinary powers under Article 142 of the Constitution to release AG Perarivalan, who was one of the seven convicts in the assassination case.

The Tamil Nadu government had earlier recommended the pre-mature release of convicts saying that its 2018 aid and advice for the remission of their life sentence is binding upon the Governor.

It had considered mercy petitions of seven convicts in the Rajiv Gandhi assassination case and resolved to recommend the Governor for the remission of their life sentences invoking the power granted under Article 161 of the Constitution.

Nalini and Ravichandran had earlier knocked on the door of the Madras High Court seeking the same relief, however, the High Court had refused to entertain the petition.

The Madras High Court while turning down the petition had stated that it did not have special powers that the Supreme Court has under Article 142 of the Constitution and hence, it cannot order their release, like the Supreme Court did for Perarivalan in May 2022

The High Court had said they could approach the Supreme Court if their plea was based on Perarivalan's release.

Following Perarivalan's release, Ravichandran had sent a letter to Chief Minister MK Stalin seeking the release of the remaining six convicts, including him and mentioned that the Governor has kept the files of release without consideration for over three years which he condemns as an anti-constitutional approach.

Deciding Perarivalan's plea for premature release from jail based on the recommendation made by the Tamil Nadu government in September 2018, the apex court ordered his release, while the six other convicts remain in jail.

Gandhi was assassinated on the night of May 21, 1991, at Sriperumbudur in Tamil Nadu by a woman suicide bomber, identified as Dhanu, at a poll rally.