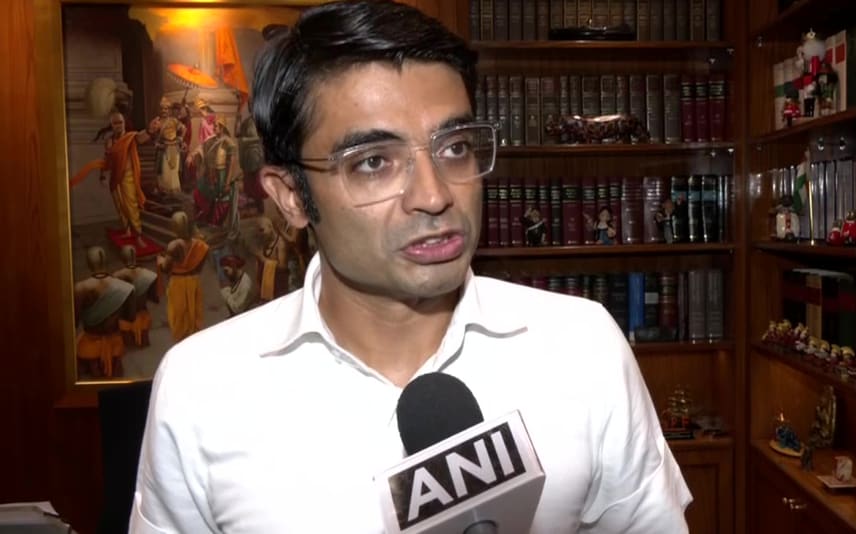 New Delhi: Congress leader Jaiveer Shergill on Wednesday quit as its national spokesperson, saying the party's decision making process is no longer in the interest of the country but is influenced by "self-serving interests of individuals indulging in sycophancy".

In his letter to party chief Sonia Gandhi, Shergill resigned from the post of the national spokesperson and said the primary reason was that "the ideology and the vision of the current decision makers of the Congress is no longer in sync with the aspirations of the youth and modern India".

"Furthermore, it pains me to say that decision making is no longer for the interest of the public and the country, rather it is influenced by the self-serving interests of individuals indulging in sycophancy and consistently ignoring ground reality. This is something I cannot morally accept or continue to work with," he wrote, according to sources.