China withholds permission to India for delivering relief in Wuhan

Top sources said that Beijing has not responded to India's "goodwill gesture for some odd reason". The behaviour of the Chinese authorities is quite strange and inexplicable, the sources said. 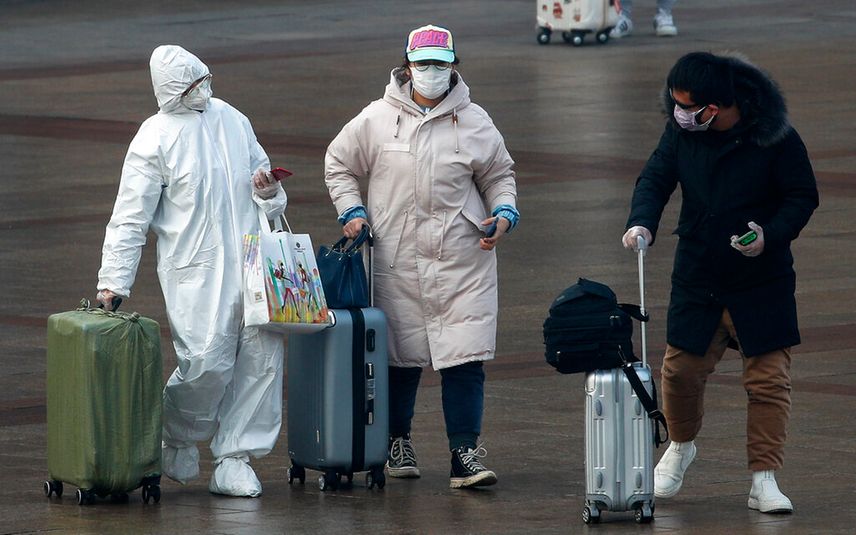 New Delhi/Beijing: China has decided to withhold permission to a special Indian flight that was to deliver medical and relief supplies and evacuate remaining Indians from Wuhan, the epicentre of Covid-19 epidemic.

Top sources told IANS that Beijing has not responded to India's "goodwill gesture for some odd reason". The behaviour of the Chinese authorities is quite strange and inexplicable, the sources said.

On February 17m, India announced that it will send the Indian Air Force's largest plane C-17 Globemaster with medical supplies to Wuhan and evacuate its remaining citizens and of the neighbouring countries. China permitted two special Air India flights to evacuate 647 Indians and seven Maldivians earlier this month.

Sources said China may have withheld the permission for another special flight because of "pressure" from Pakistan which has been facing lot of criticism at home for its inability to rescue its citizens from Wuhan promptly.

Incidentally, the downtrend in coronavirus cases in China reversed on Friday after authorities reported hundreds of infections in prisons in Hubei province. So far 77,000 people have been infected and 2,250 died due to the infection.

Chinese President Xi Jinping, at a meeting of the Communist Party's Politburo on Friday, said that the situation in Hubei was still serious and the coronavirus epidemic had not reached its peak despite a drop in the daily number of infections.

Sources said that the 14 people who recently died allegedly due to "chemical fumes" in Karachi had the same symptoms as Covid-19 infection -- pneumonia and cough. Pakistani health officials have now said that "soybean dust from shipping containers and not a toxic gas leak", was likely responsible for the deaths in Karachi.