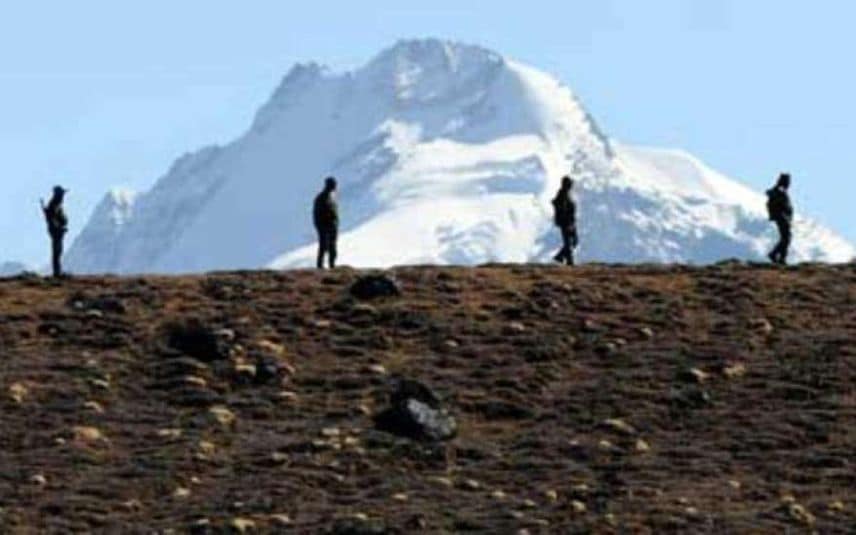 "The artillery guns, at an altitude of 4,600 meters, are deployed in Tibet general areas since last week of July," sources said.

It was also revealed that China has deployed its '150 Light Combined Arms Brigade of 77 Combat Command' in Tibet Military District. The combined arms brigade is an adaptation of the American brigade combat team concept of efficient control and integration of various arms, rather than simple convergence. China has increased deployment of forces manifold in the Tibet region and has positioned the Combined Arms Brigade in deep areas near the Line of Actual Control with India.

The border tension between India and China has not been resolved despite several rounds of military and diplomatic talks. China's commitment for disengagement at the border in eastern Ladakh remains unsatisfactory and India has directed its armed forces to prepare for a long haul.

China has also set up permanent structures near the border areas going against its commitment to India of disengagement.

The dispute started at the borders in eastern Ladakh after China changed the status quo on the Line of Actual Control at various places, moving inside Indian territory. India has objected to it and is taking up the matter with China at all levels.

On June 15, as many as 20 Indian soldiers and an unknown number of Chinese troops were killed in a violent clash in the Galwan Valley.

No one should make any mistake of testing India's patience: Army Chief on Ladakh standoff with China

Bridge built by China in Pangong Tso is in area under Chinese illegal occupation since 1960: MEA

New Delhi: India on Friday said that a second bridge being constructed by China on Pangong lake is in an area that has been under illegal occupation of ..