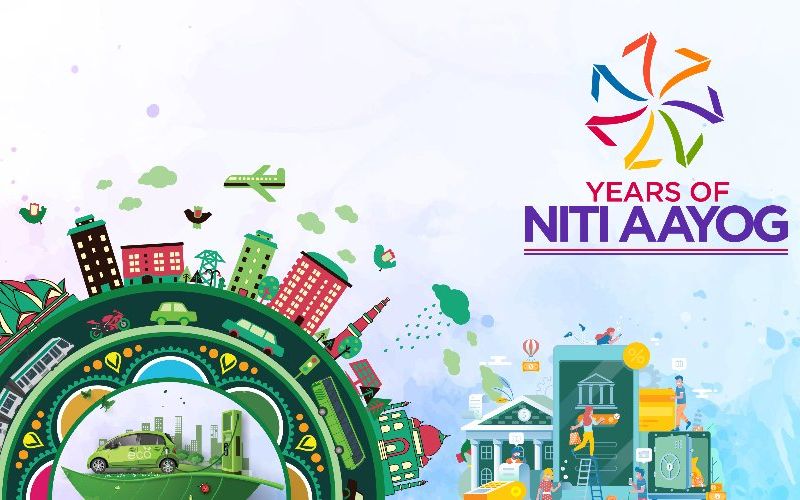 The recommendation came up following the Prime Minister’s declaration that the nation would acquire economic growth and occupy the list of developed countries by 2047. Recently, a meeting of the state planning board secretaries was convened to discuss the proposal.

SIT is expected to be set up in the BJP ruled states- Madhya Pradesh, Assam, Uttar Pradesh and Karnataka in the first phase. It will be established in all states by 2023.

The domestic production sector of the nation, except defence, railways and highways are interconnected with the growth of states. The role of states is crucial in developing business-friendly environments, basic facilities and land reformation.

The health and education departments have also been placed under the supervision of states. It has been necessary to revamp the planning system in the state as the Centre has noted that the functioning of the planning boards are unsatisfactory in many states.

NITI Aayog was instituted in 2015 instead of the Planning Commission of India. The significance of the state-level planning boards diminished with this.

Retired army jawan dies during protest in Gandhinagar, allegedly after ...