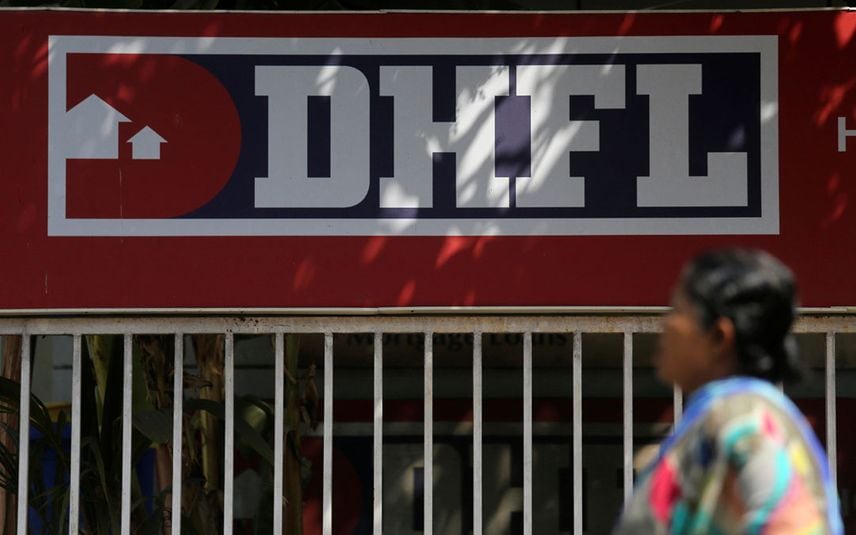 Following the registration of case, a team of over 50 officials from the agency carried out coordinated searches in Mumbai at 12 locations belonging to listed accused in the FIR which also includes Sudhakar Shetty of Amaryllis Realtors and eight other builders.

The bank has alleged that the company had availed credit facility to the tune of Rs Rs 42,871 crore between 2010 and 2018 from the consortium under various arrangements but started defaulting on commitments of repayment from May, 2019 onwards, the officials said.

The accounts were declared non-performing assets at different points of time by lender banks, they said. When DHFL was hit by investigation in January 2019 after media reports on allegations of fraud by diversion of funds, round tripping and siphoning of funds surfaced, the lenders held a meeting on February 1, 2019.

The members appointed KPMG to conducted a special review audit of DHFL from April 1, 2015 to December 31, 2018.

The banks moved to get a Look Out Cirular issued against Kapil and Dheeraj Wadhawan on October 18, 2019 to prevent them from leaving the country, they said.

The bank has alleged that KPMG in its audit red flagged diversion of funds in the garb of loans and advances to related and interconnected entities and individuals.

The report found that 66 entities having commonalities with DHFL promoters were disbursed Rs 29,100.33 crore against which Rs 29,849 crore remained outstanding.

"Most of the transactions of such entities and individuals were in the nature of investments in land and properties," the bank alleged.

The audit indicated significant financial irregularities, diversion of funds, fabrication of books, round tripping of funds to created assets for Kapil and Dheeraj Wadhawan.