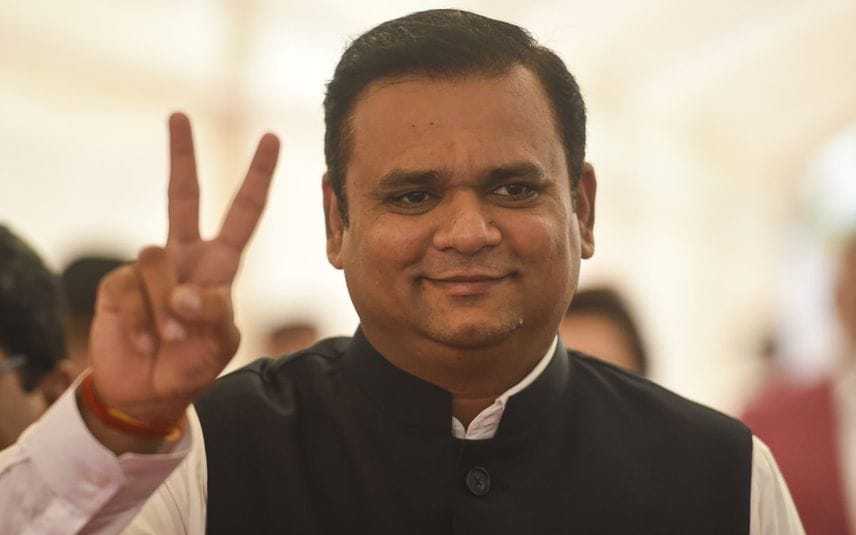 The elections were held by a division of votes on the first of the two-day Special Assembly Session ordered by the Governor Bhagat Singh Koshyari, last weekend.

On June 4, the Chief Minister Eknath S. Shinde, supported by the BJP, will seek a 'vote of confidence' in the new government sworn-in on June 30 after the collapse of the MVA government.