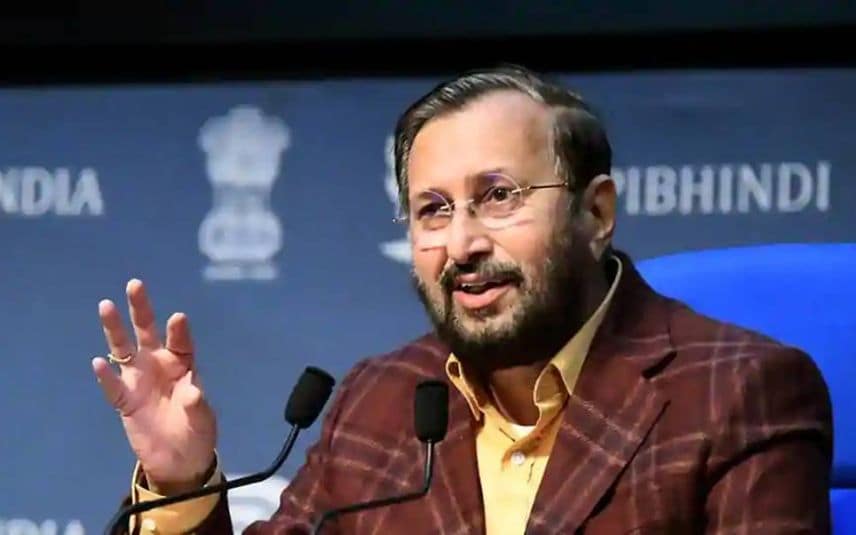 Vinod Tawde has been appointed as General Secretary in Bihar, while Harish Dwivedi continues to be the co-incharge.

Om Mathur who had been recently appointed to the Parliamentary board has been made in charge of Chhattisgarh.

Former Tripura Chief Minister Biplab Deb has been given an organisational responsibility and made incharge of Haryana.

Vinod Sonkar who was in charge of Tripura, which goes into election next year, has been replaced by former union minister and Noida MP Dr Mahesh Sharma.

Former Gujarat Chief Minister Vijay Rupani has also been given organisational responsibilities in Punjab and Chandigarh.

National General Secretary Tarun Chugh continues to be in charge of Telangana.

Bengal has found a new in charge in the form of Bihar MLC Mangal Pandey whereas Amit Malviya continues to be the co-in charge.

Kerala has a new in charge in the form of former union minister Prakash Javadekar.

General secretary Arun Singh also continues to be in charge of Rajasthan.

National general secretary Dilip Saikia has been replaced by Laxmi Kant Bajpai in Jharkhand. Recently Bajpai was brought to the Rajya Sabha from Uttar Pradesh and has also been made the chief whip of the party in the Rajya Sabha

Sources aware of the development say that these appointments have been made keeping in mind various combinations of caste and keeping people who have previously held positions of power engaged in organisational work.

The year 2023 will be full of electoral battles in which states like Tripura, Meghalaya, and Nagaland are going to the polls in the first part of the year. The mid-year will be the Karnataka assembly elections.

While the BJP is in power in the states of Meghalaya and Nagaland in alliance with NDA partners, the party which stunned everyone with the Tripura elections in 2018 is looking at a repeat term.

Amid the backlash that Chief Minister Basavaraj Bommai has been facing recently, Karnataka will be a stiff challenge for BJP.

It is already known that the mother of all battles will be Telangana, where the BJP is pitted against the ruling TRS party and the party has been constantly making its presence felt on the ground.

While the BJP continues to be in power in Madhya Pradesh with Shivraj Singh Chauhan at the head, it will be a stiff challenge for them to come back to power in the states of Chhattisgarh and Rajasthan which they lost in the last election.

BJP national spokesperson Sumit Batra has been entrusted with the responsibility of being the coordinator for the north-east region.