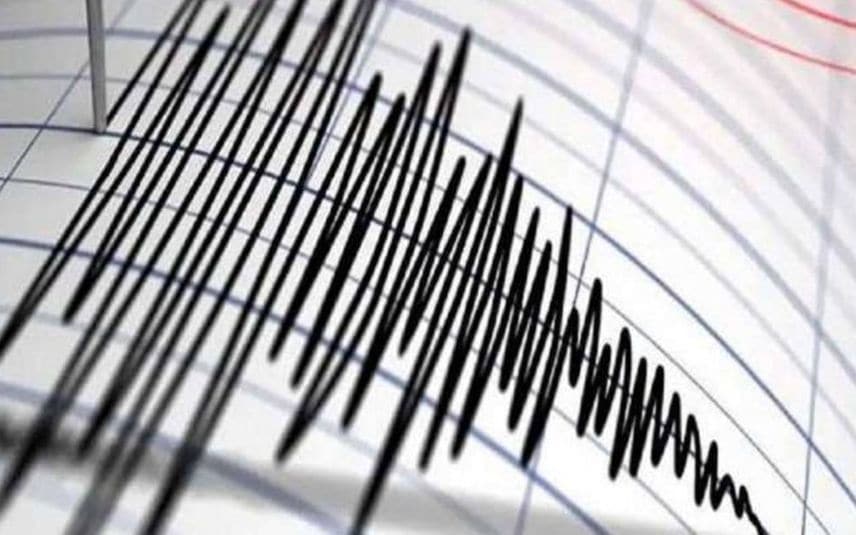 Kathmandu (Nepal): Strong tremors were felt across north India and parts of Nepal in the early hours of Wednesday after a 6.3-magnitude earthquake struck the Himalayan region near Uttarakhand's Pithoragarh along the Nepal border, killing at least six people and injuring five.

The National Centre for Seismology (NCS) said the epicentre of the 6.3-magnitude earthquake, which struck at 1.57 am, was in Nepal, about 90 km east-southeast of Pithoragarh. The region has been experiencing lower magnitude quakes for the last few days.

The National Earthquake Monitoring Centre of Nepal said a 6.6-magnitude quake was recorded at 2.12 am. The epicentre was Doti district.

Two moderate earthquakes preceded the stronger tremor that jolted western Nepal, a 5.7-magnitude tremor at 9.07 pm on Tuesday and a 4.1-magnitude one shortly after at 9.56 pm. The epicentre was the same, it said.

Bhola Bhatta, the acting chief at the District Police Office in Nepal's Doti, said all the six victims were killed by the debris of the houses damaged during the earthquake.

The tremors were felt in Delhi and the surrounding areas of Ghaziabad and Gurugram and even in Lucknow, jolting people out of their sleep.

Several people rushed out of their homes in the national capital and adjoining areas as the tremors shook the region.

The Himalayan region in Uttarakhand and adjoining Nepal has been experiencing earthquakes of lower magnitudes for the last couple of days.

"Did the earthquake wake you up too?" Congress leader Radhika Khera asked on Twitter.

The United States Geological Survey (USGS) said the epicentre of the earthquake was at a distance of 21 km from Dipayal in Nepal.

Mild aftershocks were also felt in the Uttarakhand-Nepal region at 3:15 am and 6:27 am. The NCS said the magnitude of the two tremors was 3.6 and 4.3 respectively.

The region experienced at least two earthquakes of 4.9 magnitude and 3.5 magnitude late on Tuesday evening, the NCS data showed.

A 4.5-magnitude earthquake had struck Uttarakhand on Sunday, with the epicentre 17 km east-southeast of Uttarkashi.

I am happy, a ray of justice belatedly: Siddique Kappan's wife on his bail