Assembly polls: Will Himachal repeat its history or vote back 'double-engine government' 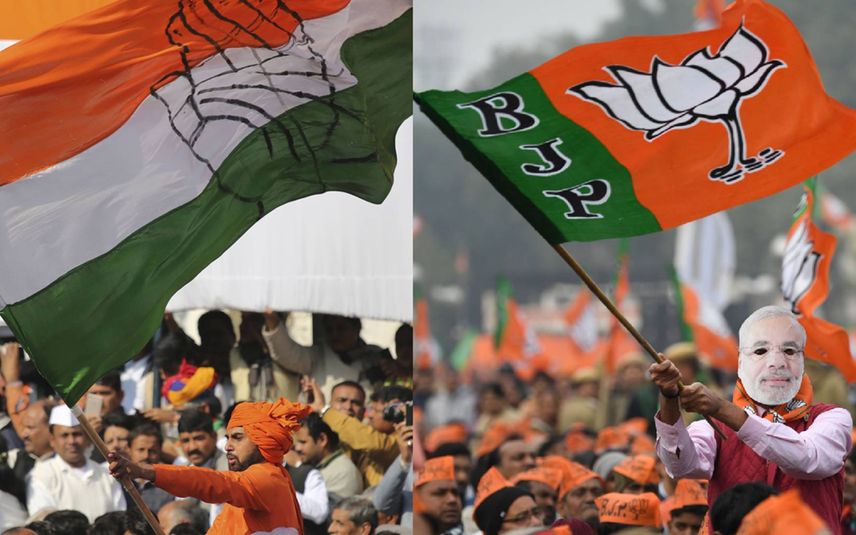 On Saturday, Himachal Pradesh will go to polling stations to elect its next government. The counting of votes will be on December 8. The term of the present Himachal Assembly ends on January 8, 2023.

For the past few decades, the state has been electing the Congress and the BJP to power on an alternate basis. But current Chief Minister Jai Ram Thakur recently said that the BJP was set to be in power for the next 25 years. He said that the state had seen development under the current BJP government and that the people would help the party come back to power.

Campaigning in Himachal, Union Home Minister and BJP leader Amit Shah urged people to vote to make Himachal the number one state in the country. Taking a jibe at the opposition, he said, “Congress is not a democratic party, it is a party born out of dynasty.”

Sanjay Tandon, BJP co-in-charge in the state, said the party would return to power with a two-thirds majority. “There is a BJP wave in the state and people want to vote the double-engine government back,” he said.

Congress general secretary Priyanka Gandhi Vadra criticised the Himachal government stating that the state was in debt of Rs 70,000 crore. Alleging that unemployment was high in the state, she said that the state had over 63,000 vacant posts while over 50 per cent of the youth were unemployed.

Chhattisgarh Chief Minister Bhupesh Baghel said the Congress would restore the Old Pension Scheme (OPS) in the state in 10 days and provide jobs to 1 lakh people if voted to power.

In the 2017 Assembly election, the BJP came to power after winning 44 of the 68 seats in the state. The Congress was able to secure just 21 seats and the CPM won one. The election recorded a voter turnout of 75.57 per cent.

Meanwhile, the Election Commission has prohibited exit-poll broadcast and publication in Himachal from 8 am on November 12 to 5:30 pm on December 5.