Congress finalises names of all 70 candidates for U'khand polls, list to be out on Saturday 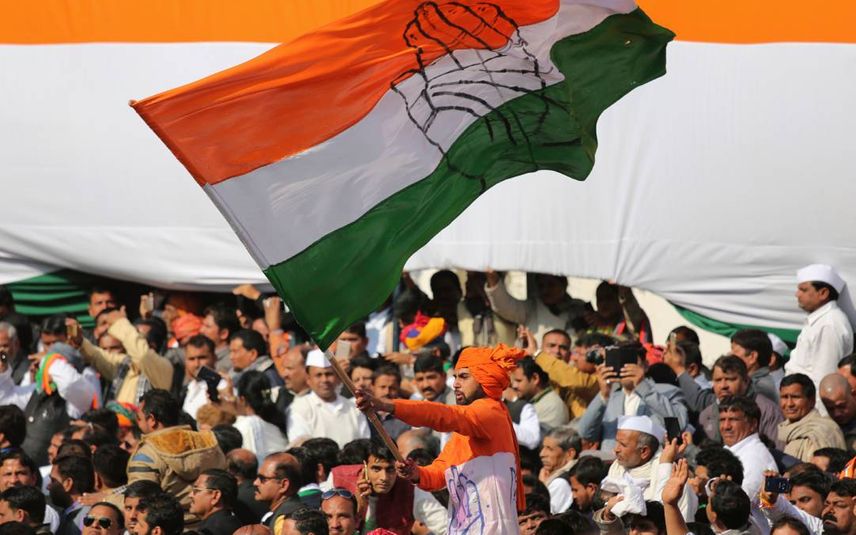 New Delhi: Congress has finalised the names of all 70 candidates who will be contesting for the upcoming polls in Uttarakhand.

Speaking to ANI after the Central Election Committee meeting late on Friday evening, AICC In-Charge of Uttarakhand Devendra Yadav said, "A very fruitful discussion took place regarding candidates on all seats. The list of candidates would be released on Saturday."

On the induction of expelled BJP minister Harak Singh Rawat, Uttarakhand Congress chief Ganesh Godiyal, who was also present at the meeting, said, "He wanted to serve Congress selflessly and everybody agreed to give him a chance. He will play an important role in strengthening the party."

The expelled minister rejoined the Congress on Friday in the presence of former Uttarakhand Chief Minister Harish Rawat. He was dismissed from the Uttarakhand Cabinet and expelled from the BJP on Monday for "anti-party activities".

On talks of Congress fielding Harak Singh Rawat's daughter-in-law from Lansdowne seat, Godiyal says, "Such proposal came up before the screening committee but the final decision has to be taken by the high command."

Uttarakhand Assembly elections will be held in a single phase on February 14 and counting of votes will take place on March 10.