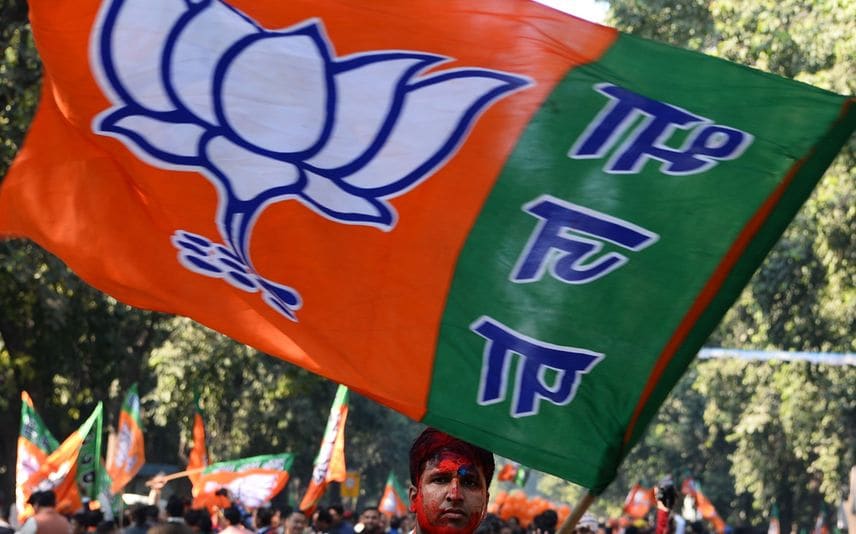 The BJP may field him as its candidate in poll-bound Uttarakhand, sources said.

Vijay Rawat, who retired as a colonel from the army, joined the BJP in the presence of Uttarakhand Chief Minister Pushkar Singh Dhami and Rajya Sabha MP Anil Baluni.

Noting that his father, also a former army officer, was associated with the BJP, Rawat expressed happiness at working for the party and lavished praise on Prime Minister Narendra Modi, saying he has a unique vision and mindset.

He thinks out of the box and all his efforts are directed towards the country's betterment, Rawat said.

Welcoming Rawat into the party, Dhami said the late CDS wanted to work for the state after retirement and his younger brother will advance his vision.

The BJP is inspired by nationalist ideology and has always worked for security personnel's welfare, he said.

Noting that Rawat's family has been joining the army for three generations, he said his decision to join the BJP will boost its strength. PTI