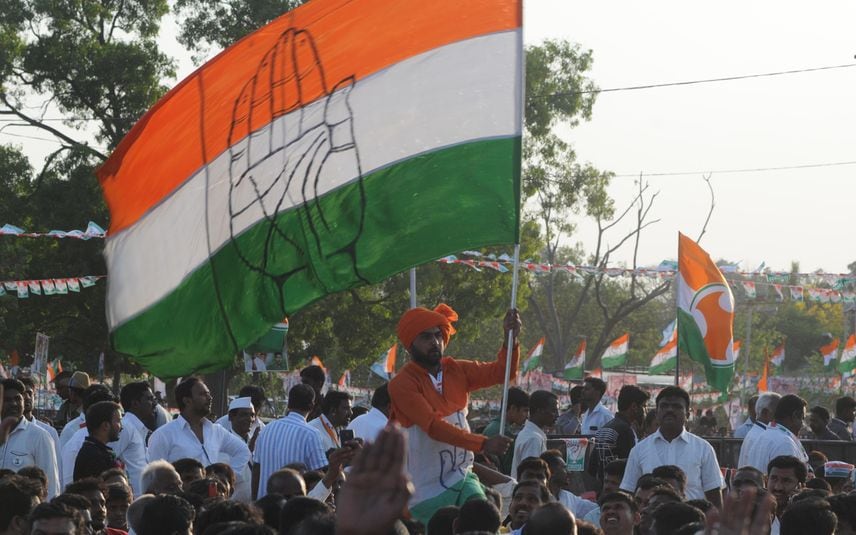 New Delhi: The Congress on Thursday released its second list of 41 candidates, which includes 16 women, for the Uttar Pradesh Assembly elections starting February 10.

The list includes Poonam Pandit, who has been fielded from the Syana Assembly constituency.

She is an international shooter and rose to limelight during the farmers agitation against the three farm laws, which were later repealed.

The Congress had promised to reserve 40 per cent seats for women candidates in Uttar Pradesh, which is reflected in the second list.

The Congress had earlier released a list of 125 candidates in its first list which had included 50 women.

With today's list, the Congress has so far announced 166 candidates for Uttar Pradesh polls

Uttar Pradesh Assembly elections will be held in seven phases starting from February 10 and will end on March 7. The results will be out on March 10.

New Delhi:India on Monday slammed the Organisation of Islamic Cooperation (OIC) for its "unwarranted" comments on the delimitation exercise in Jammu ..