Chandrashekhar Azad to fight UP poll from Gorakhpur Sadar against Adityanath 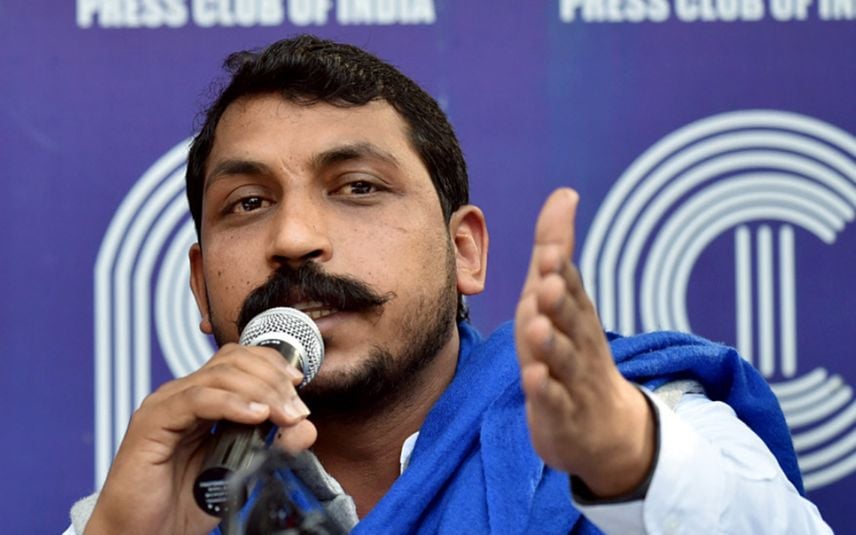 Gorakhpur Sadar is the seat from where the BJP has fielded UP Chief Minister Yogi Adityanath.