Opposition leaders, their agendas will vanish after the elections: Uttarakhand CM 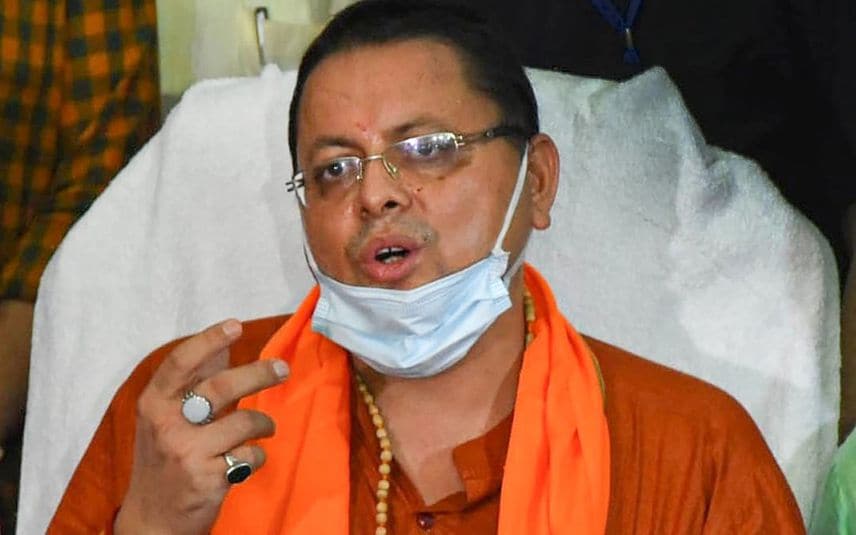 Dehradun (Uttarakhand) [India], February 2 (ANI): Uttarakhand Chief Minister Pushkar Singh Dhami slammed Congress on Tuesday by questioning the work carried out in the states ruled by them and said that opposition leaders and their agendas will vanish after the elections.

"Those who are standing in our opposition are not going to be seen after the elections, nor will their agenda be visible. Today they have governments in Punjab, Chhattisgarh, Maharashtra, Rajasthan. Have they been able to make gas cylinders cheaper there? Has everyone been given employment there?" said Dhami.

Dhami made the following comments while addressing a public meeting at Paltan Bazar in Dehradun and sought votes for the BJP candidates.

"Even during the pandemic, development work was carried out under the leadership of Prime Minister Narendra Modi. Two doses of vaccine have been inoculated for free and now booster dose is also being given for free. Government of double engine has increased the growth of state in last five years," he said.

Polls to elect the 70-member Uttarakhand Legislative Assembly are scheduled to be held on February 14. The counting of votes will take place on March 10.