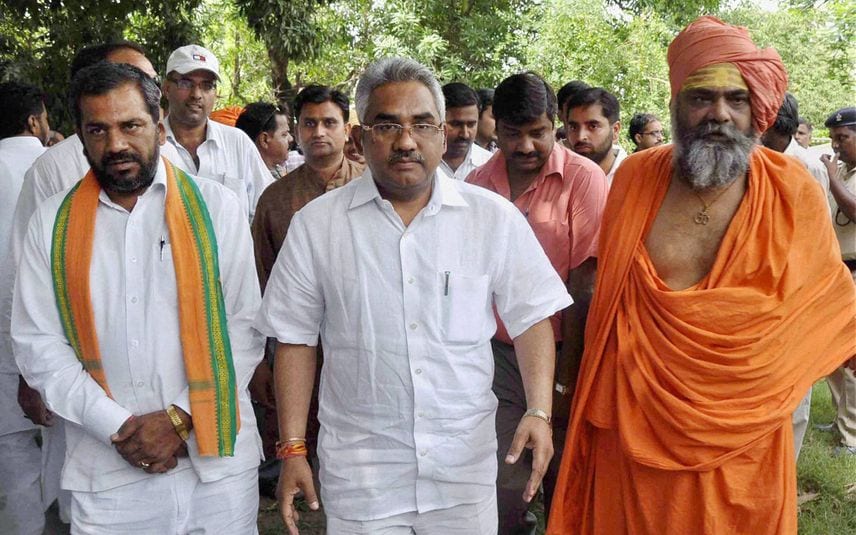 Earlier on January 20, BJP had announced that Kaushik will contest from Haridwar in the upcoming assembly elections.

Kaushik is four times MLA from the Haridwar constituency.

The party has so far announced the names of candidates for 59 out of 70 seats in Uttarakhand for the upcoming assembly polls.

"I have come here and filed my nomination. The BJP is showing a good process in all the states. We are planning to work for the enhancement of the tourism industry in Haridwar," Kaushik told the media persons in Haridwar while talking about the work done by him.

Polls to elect the 70-member state legislative assembly are scheduled to be held on February 14. The counting will take place on March 10.