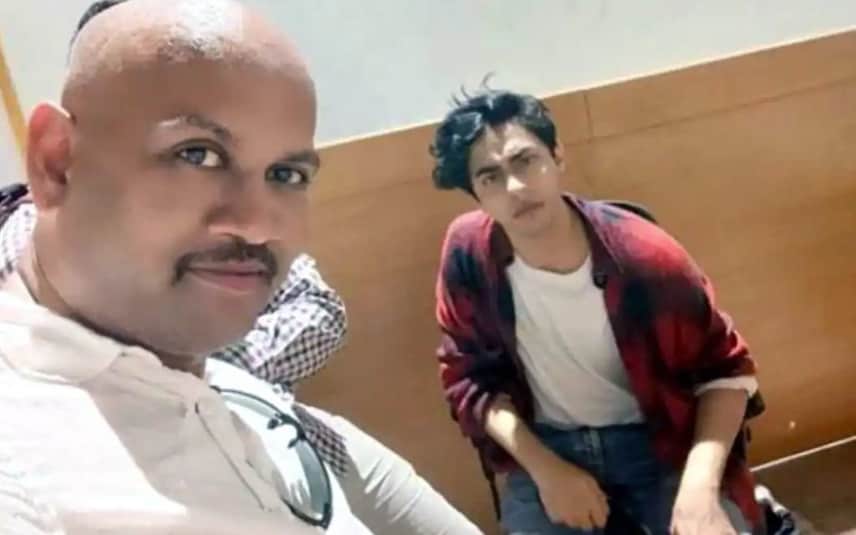 Pune: Pune police have detained Kiran Gosavi, an independent witness of the Narcotics Control Bureau (NCB) in the drugs-on-cruise case, in connection with a 2018 cheating case registered against him here in Maharashtra, officials said on Thursday.

Gosavi, said to be a "private investigator" whose photos and videos with actor Shah Rukh Khan's son Aryan Khan went viral on social media after the NCB's raid on the cruise ship off the Mumbai coast on October 2, had been absconding.

Recently, another witness in the drugs case, Prabhakar Sail, told media persons that he had overheard Gosavi telling one Sam D'Souza over the phone, after Aryan Khan was brought to the NCB office following the October 2 raid on the cruise ship, about a demand of Rs 25 crore and "to settle at Rs 18 crore as they have to give Rs eight crore to Sameer Wankhede".

On Monday, Gosavi had refuted the extortion claims made by Sail, and said he will surrender before Lucknow police.

Pune Commissioner of Police Amitabh Gupta on Thursday said they have "detained" Gosavi in connection with the 2018 cheating case.

The official denied that Gosavi had surrendered before the police.

Gosavi was apparently present during the cruise ship raid and was seen at the NCB office when Aryan Khan was taken there. His selfies and videos with Aryan Khan have appeared on social media.

Gosavi has been called an "independent witness" by the Narcotics Control Bureau (NCB), which is probing the drugs case in which nearly 20 people were arrested.

The Pune police had earlier arrested Gosavi's assistant Sherbano Kureshi in connection with the cheating case, filed by one Chinmay Deshmukh who had alleged that Gosavi cheated him of Rs 3.09 lakh under the pretext of providing him a job in Malaysia in the hotel industry. Kureshi had received the money in her account.

The case was registered at Faraskhana police station here.

Earlier, a lookout circular was also issued by the police to prevent Gosavi from leaving the country. PTI