Village along LAC mentioned in Pentagon report in territory controlled by China: Sources 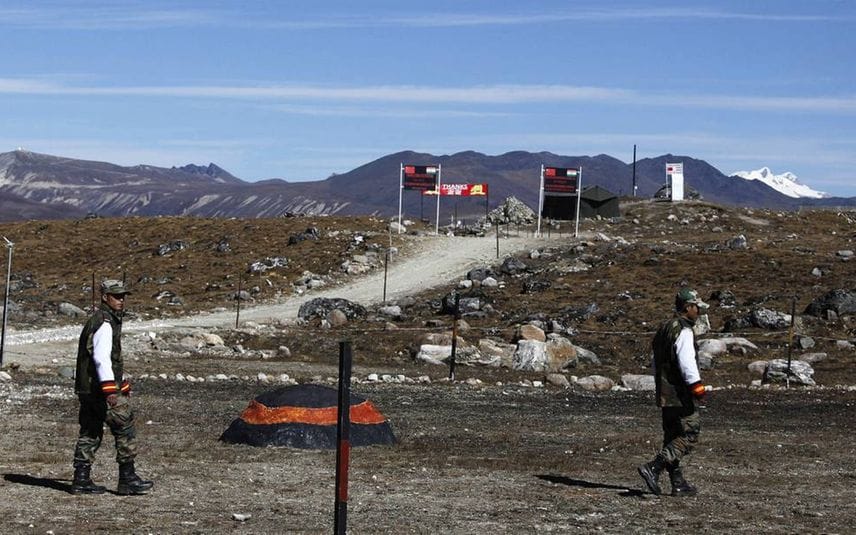 New Delhi: Days after a Pentagon report said China has built a large village in a disputed area along the LAC in the Arunachal Pradesh sector, sources in India's security establishment on Tuesday sought to downplay the report, saying it is in a territory controlled by the Chinese military for nearly six decades.

They also said that the village has been built by China in an area that was occupied by the People's Liberation Army (PLA) after overrunning an Assam Rifles post in 1959.

"The village along the disputed border in the upper Subansiri district is in the territory controlled by China. They have, for years, maintained an Army post in the region and the various constructions undertaken by the Chinese have not happened in a short time," a source said.

In its recent report, the US Department of Defence said China built a large 100-home civilian village inside disputed territory between its Tibet Autonomous Region and India's Arunachal Pradesh in the eastern sector of the Line of Actual Control (LAC).

"The village has been built by China in an area that was occupied by the PLA after overrunning an Assam Rifles post in 1959, in an operation known as Longju incident along the frontier in Arunachal Pradesh," the source said.

In the report on military and security developments involving China, the US department said China has continued taking "incremental and tactical" actions to press its claims at the LAC despite its ongoing diplomatic and military dialogues with India to reduce border tensions.

"Sometime in 2020, the People's Republic of China (PRC) built a large 100-home civilian village inside disputed territory between the PRC's Tibet Autonomous Region and India's Arunachal Pradesh state in the eastern sector of the LAC," it said.

"These and other infrastructure development efforts along the India-China have been a source of consternation in the Indian government and media," the report had said.

Following the eastern Ladakh standoff last year, India has bolstered its overall military preparedness along the LAC in the Arunachal Pradesh sector as well.

Eastern Army Commander Lt Gen Manoj Pande said last month that China has increased the intensity of its military exercises and deployment of troops in its depth areas opposite the LAC in the Arunachal Pradesh sector.

He said that India has correspondingly readied contingency plans to deal with any eventualities.

Lt Gen Pande had said new villages have come up on the Chinese side of the border in certain areas and India has taken note of it in its operational strategy.

As a result of a series of military and diplomatic talks, the two sides completed the disengagement process in the north and south banks of the Pangong lake in February and in the Gogra area in August.

The last round of military talks on October 10 ended in a stalemate following which both sides blamed each other for the impasse.

Each side currently has around 50,000 to 60,000 troops along the LAC in the sensitive sector. PTI

US will continue to conduct drone strikes in Afghanistan if and when needed: Pentagon