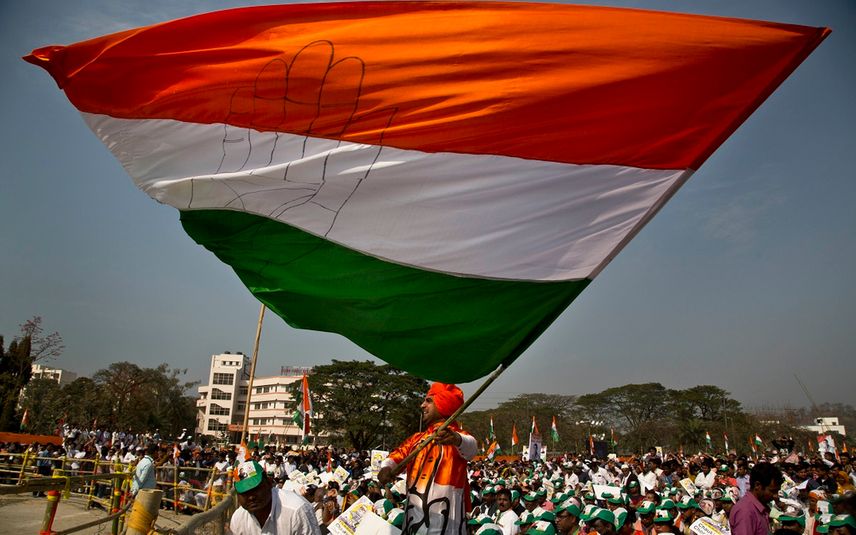 Panaji: Goa Assembly Speaker Ramesh Tawadkar on Sunday cancelled the notification for election to the post of deputy speaker, which was scheduled for July 12.

The move comes amid speculation that some Congress MLAs in the 40-member House may cross over to the ruling BJP.

The order, issued by Legislature Secretary Namrata Ulman, informed the July 8 notification under Rule 308 of the Rules of Procedure and Conduct of Business of the Goa Legislative Assembly stands withdrawn.

"Hence, the notice of nomination for election of deputy speaker issued under 9(2) of the Rules of Procedure and Conduct of Business of the Goa Legislative Assembly stands withdrawn as well," the order further said.

Meanwhile, on the eve of the two-week long Assembly session starting on Monday, Goa Congress chief Amit Patkar refuted talk of some of his MLAs planning to join the BJP, adding that such rumours were being spread by the ruling party.