The airline also announced immediate financial relief to the families of those who died in the accident and to those who were injured. 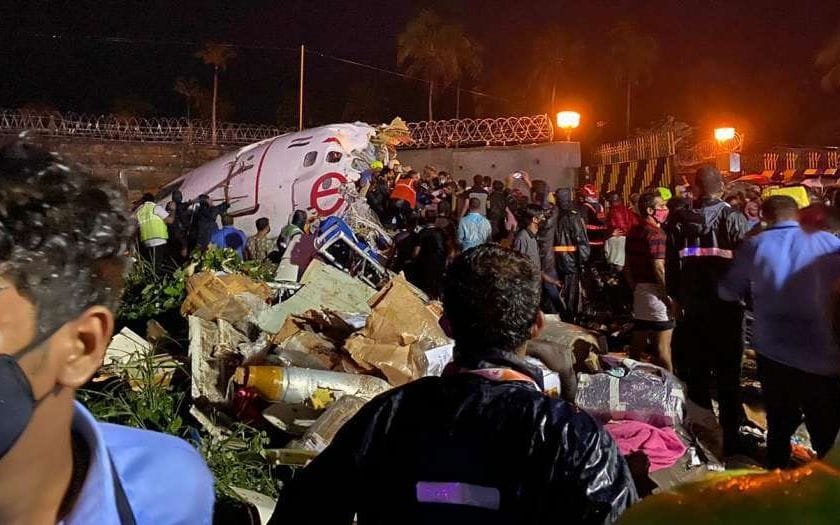 Chennai: Air India Express on Saturday said it is adequately insured and would pay the compensation in accordance with applicable law at appropriate time after its Dubai-Kozhikode flight crashed at Kozhikode airport a day ago.

The airline also announced immediate financial relief to the families of those who died in the accident and to those who were injured.

As many as 18 people, including two pilots were killed and several injured in the accident.

"The airline is adequately insured and will pay compensation in accordance with applicable law at the appropriate juncture," Air India Express said in a statement.

Air India Express has established a passenger information centre and a toll free number has been made available for family or friends of those who may have been on board of the ill-fated flight IX-1344. The toll free number is 1800222271. For those calling from abroad, international country code has to be added.

The Emergency Response Team Members and other teams of Air India with Air India Express team have already been sent to the accident scene. All will render necessary help to assist the emergency services and local authorities to aid the passengers, the airline said.