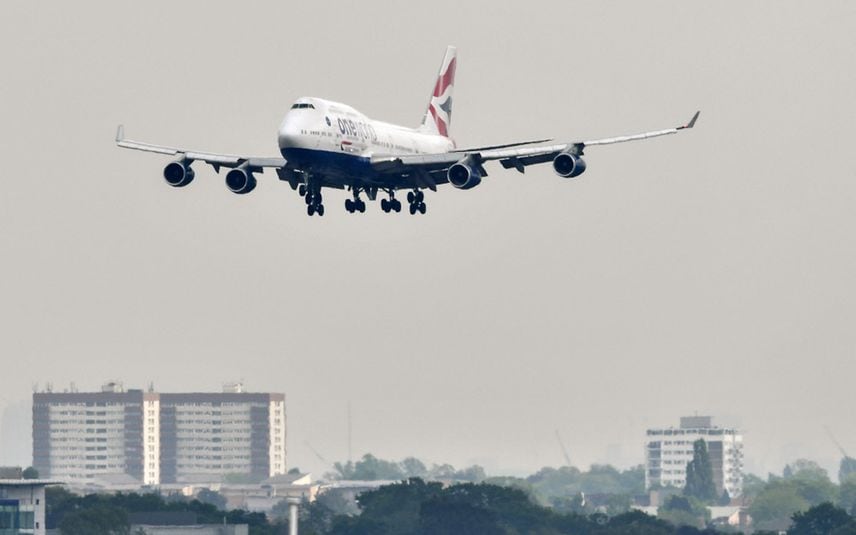 New Delhi: European aviation major Airbus on Thursday said it received the regulatory approval from the Indian regulator for its C295 aircraft programme, becoming the first foreign original equipment maker to get such a nod.

In September last year, India sealed a nearly Rs 21,000 crore deal with Airbus Defence and Space to procure 56 C295 transport aircraft to replace the ageing Avro-748 planes of the IAF under a project that entails manufacturing of military aircraft in India for the first time by a private company.

The regulatory approval for the ambitious programme was accorded by Directorate General of Aeronautical Quality Assurance (DGAQA).

Under the agreement, Airbus will deliver the first 16 aircraft in 'fly-away' condition from its final assembly line in Seville, Spain within four years and the subsequent 40 aircraft will be manufactured and assembled by Tata Advanced Systems (TASL) in India as part of an industrial partnership between the two companies.

The Airbus Defence and Space Quality Management System (QMS) for the C295 aircraft has received approval from the DGAQA, the Indian regulatory authority for aeronautical quality assurance, the aerospace major said in a statement.

"This is the first time a QMS of a foreign aircraft manufacturer has been approved by DGAQA," it said.

The certificate of approval was handed over by Director General of DGAQA Sanjay Chawla to Kajetan von Mentzingen, Head of Quality of Airbus Defence and Space at a ceremony held on the sidelines of DefExpo in Gandhinagar.

This is a significant first step of a comprehensive quality assurance roadmap agreed between Airbus and DGAQA for the C295 'Make in India' programme.

"We have crossed a milestone for the C295 'Make in India' programme. This certification demonstrates the trust and confidence that DGAQA places in Airbus quality standards," Mentzingen said.

"It marks the beginning of a robust and comprehensive roadmap that Airbus has put in place for the C295 'Make in India' programme. It will be the foundation for successful aircraft manufacturing in India under the policy of Aatmanirbhar Bharat," the official said.

This certification is part of the programme to manufacture 40 aircraft in India, which involves the full development of a complete industrial ecosystem -- from the production of parts to assembly, test and qualification, to delivery and maintenance of the complete lifecycle of the aircraft.

The C295 is known to be a superior aircraft used for tactical transport of up to 71 troops or 50 paratroopers, and for logistic operations to locations that are not accessible to current heavier aircraft.

The aircraft can airdrop paratroops and loads, and also be used for casualty or medical evacuation.

The aircraft is capable of performing special missions as well as disaster response and maritime patrol duties.

After the mega deal was finalised last year, the Airbus said the C295 programme will see the company bring its complete bouquet of world-class aircraft manufacturing and servicing to India in collaboration with its industrial partners, including the Tatas and leading defence public sector units such as Bharat Electronics Ltd and Bharat Dynamics Ltd.

10 dead as bus collides with truck in Nashik, Maharashtra