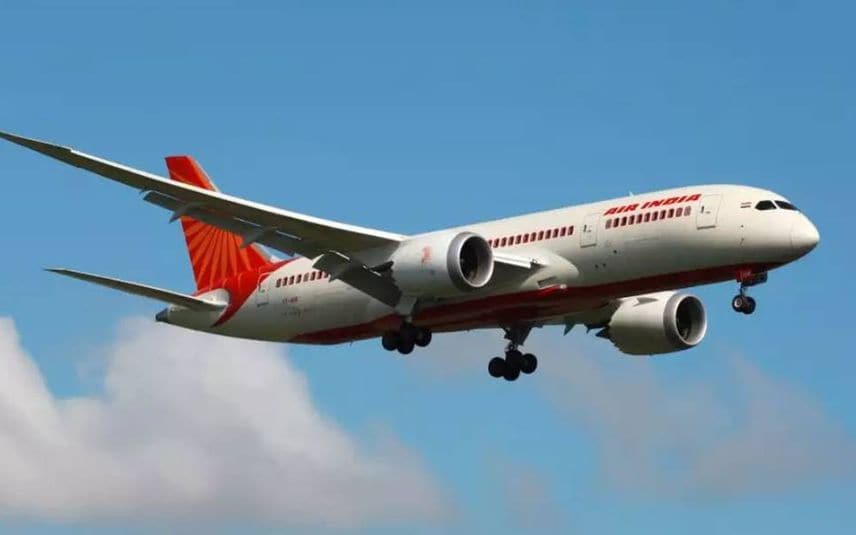 New Delhi: Air India will operate three flights between India-Ukraine next week on February 22, 24 and 26.

The flights will take off from Boryspil International Airport and bookings are open through Air India booking offices, website, call centre and authorised travel agents.

Earlier, Indian Embassy in Ukraine asked its citizens, particularly students whose stay is not essential, to leave Kyiv temporarily.

In an advisory issued on Tuesday, India also requested its nationals to keep the Embassy informed about the status of their presence to enable the Embassy to reach them where required.

Tensions over Ukraine have increased in recent months, with Russia and NATO accusing each other of amassing troops on the Russian-Ukrainian border.

The United States and Ukraine accuse Russia of planning to invade. But Moscow continues to deny such claims and maintains that it has no intention of attacking any country.

White House spokesperson had earlier said that the US would welcome any country's attempt to play a role in de-escalation of mounting tensions between Russia and Ukraine, including India.

Russia's recent build-up of around 150,000 troops just over the border from the Donbas region in the east, in Belarus to the north and Crimea to the south, which began in the autumn, has escalated tensions.

On Thursday, the US Embassy in Kiev informed that Russia's shelling of Stanytsia Luhanska in Ukrainian government-controlled territory in Donbas hit a kindergarten, injured two teachers, and knocked out power in the village.

Wrestlers call off protest, WFI chief Brij Bhushan to step aside till probe ...