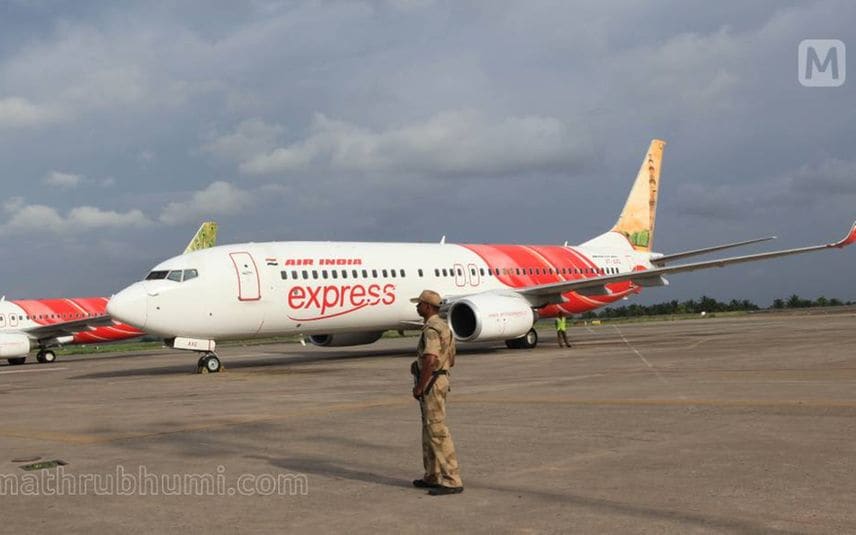 New Delhi: Air India on Thursday cancelled its Delhi-Moscow service over the fear that its flight insurance may not be valid in Russian skies amid the ongoing Russian-Ukraine war, sources said.

Flight insurance is generally provided by companies based out of western countries.

Western countries banned all Russian airlines from their airspace after Russia started a war against Ukraine on February 24.

However, Air India has been operating Delhi-Moscow flights twice a week. India has not banned Russian airlines from its airspace.

The Air India's Delhi-Moscow flight that was scheduled to operate on Thursday stands cancelled, the sources said.

They stated that the flight was cancelled as it was feared that the insurance may not be valid in Russian skies.

Air India did not respond to PTI's request for a statement on this matter.