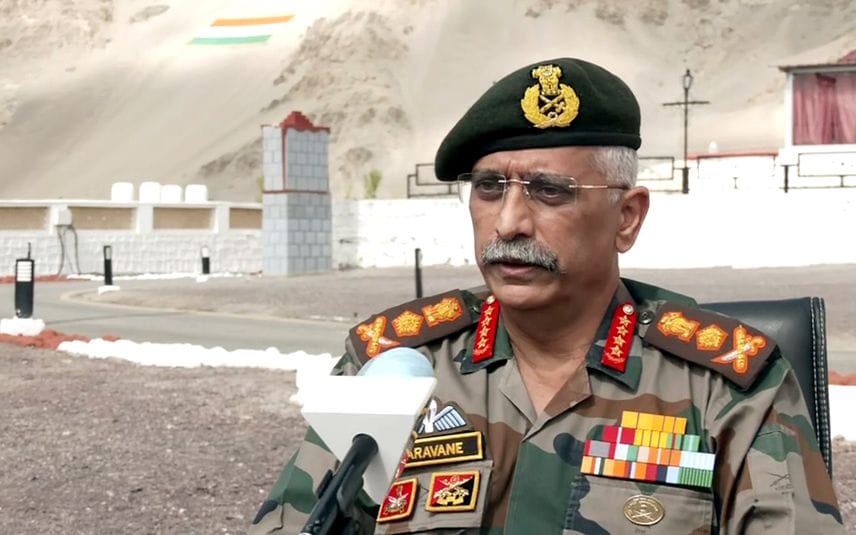 New Delhi:Chief of Army Staff Gen MM Naravane on Saturday did not rule out the possibility of Afghan-origin foreign terrorists attempting to infiltrate into Jammu and Kashmir once the situation stabilises in Afghanistan as he cited similar instances when the Taliban was in power in Kabul over two decades ago.

At the same time, he said Indian armed forces are prepared to deal with any eventuality as they have a very strong counter-infiltration grid as well as a mechanism to check terrorist activities in the hinterland in Jammu and Kashmir.

Asked at the India Today conclave whether there was any link between the spate of recent killings of civilians in Kashmir and the Taliban's capture of power in Afghanistan, Gen Naravane said it cannot be said whether there was a connection.

"Definitely, there has been a spurt in activities (in Jammu and Kashmir) but whether they can be directly linked to what is happening in or happened in Afghanistan, we really cannot say," the Army Chief said.

"But what we can say and learn from the past is that when the previous Taliban regime was in power, that time definitely we had foreign terrorists of Afghan origin in Jammu and Kashmir," he said.

"So there are reasons to believe that the same thing might happen once again that once the situation in Afghanistan stabilises, then we could see an inflow of these fighters from Afghanistan to the Jammu and Kashmir," he added.

The Chief of Army Staff said the Indian armed forces are fully ready to deal with any such attempts.

There have been increasing concerns in the Indian security establishment over the possibility of terror spillover from Afghanistan into Jammu and Kashmir through Pakistan and rise in terrorist activities, particularly by groups such as Lashkar-e-Taiba and Jaish-e-Mohammed following the Taliban wresting power in Kabul.

On the targeted killings in Jammu and Kashmir, the Army Chief said this is a matter of "concern" and described it as "reprehensible".

"They do not want normalcy. It is a last-ditch attempt to stay relevant," he said referring to militant groups.

"The people will revolt. If they (militants) say that they are doing all these for the people, then why you are killing your own people who are your support base. It is just an attempt to spread terror which is totally unacceptable," Gen Naravane said.

About the ceasefire agreement between India and Pakistan, Gen Naravane said it was observed in "totality" for four months from February.

"But from the end of July onwards to September and now the beginning of October, the sporadic incidents have again started. I think again, it is following the pattern of 2003 when it would start with one odd incident and rising to as good as not having a ceasefire," he said.

"Over the last month or so, we are again seeing renewed attempts at infiltration. We have eliminated two or three such infiltration attempts," he added.

In a sudden and significant move aimed at reducing tensions, the Indian and Pakistani armies on February 25 announced that they would cease firing across the LoC while recommitting themselves to a 2003 ceasefire agreement.

"Apart from the infiltration bids, there have been three incidents of proper ceasefire violations that is one post firing at the other post," he said.