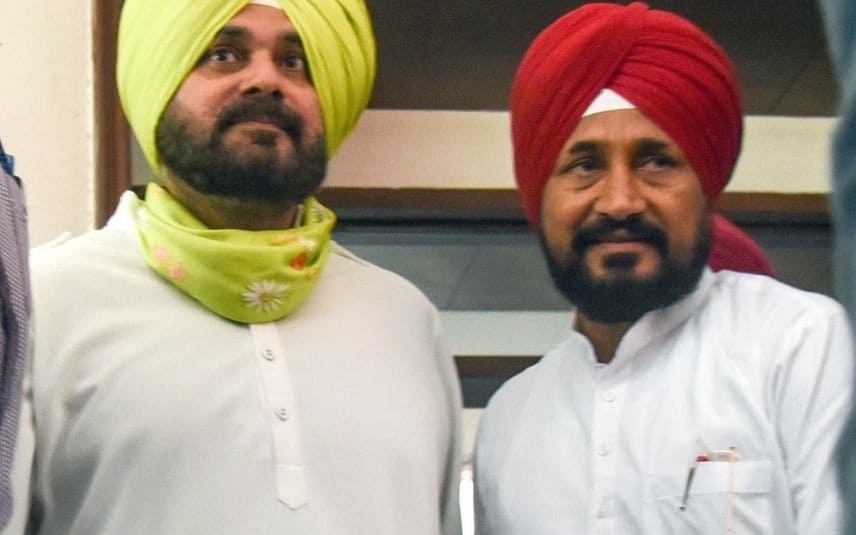 Chandigarh: The Punjab Cabinet has accepted the resignation of Advocate General A P S Deol and the post left vacant by him will be filled by Wednesday, said Chief Minister Charanjit Singh Channi here.

State Congress chief Navjot Singh Sidhu has been pushing for the replacement of Deol, who had represented former Punjab DGP Sumedh Singh Saini in cases related to the 2015 desecration incidents and police firing on protesters.

Addressing the media after the Cabinet meeting, Channi said the AG had resigned a few days ago.

"The Cabinet today accepted it (resignation)," said Channi, adding that it would be sent to the state governor.

"Tomorrow, the new AG will be appointed," said Channi.

Parliament's Monsoon session gets off to stormy start; PM urges MPs to ...

Polling began at 10 am at the Parliament ...