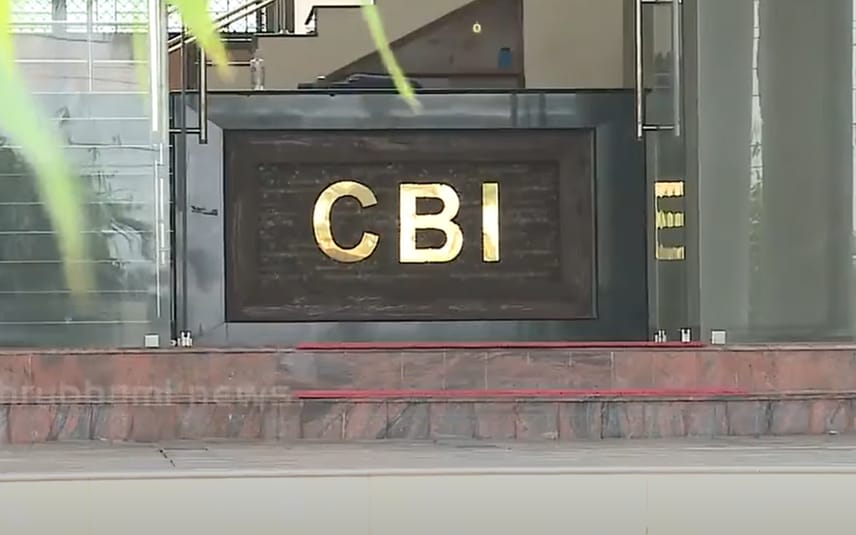 New Delhi: As many as nine accused in separate Vyapam cases have been sentenced to five to seven years of jail, the Central Bureau of Investigation said on Monday.

CBI had registered the instant case on August 27, 2015 and taken over the investigation of the said case from State Police on the orders of Supreme Court dated July 9, 2015. It was alleged that three impersonators with the connivance of middlemen including Pankaj Kumar, Nemich and others had appeared in place of the candidates Rajesh Dhakad, Kavendra Singh Rajawat and Vishal Solanki in order to get them selected in written test of Police Constable Recruitment Test, 2012 conducted by Vyapam. It was also alleged that the accused obtained illegal gratification.

After investigation, a chargesheet was filed on May 26, 2016 against the nine accused before the Designated Court at Bhopal. The trial Court convicted said eight accused and acquitted one accused.

CBI had registered the case on August 6, 2015, against the candidate and other persons in compliance with the orders of Supreme Court of India dated July 9, 2015, and taken over the investigation of the said case earlier registered at Cantt. Guna Police Station.

After investigation, a charge sheet was filed against Pradeep Singh Raghuvanshi on February 28, 2017. The trial Court found the accused guilty and convicted him. (ANI)