56.13% of people in Delhi developed antibodies against Covid-19: Delhi govt

Presenting reports of the fifth sero survey, Delhi Health Minister Satyender Jain said that 56.13 per cent of people in the city have developed antibodies against Covid-19. 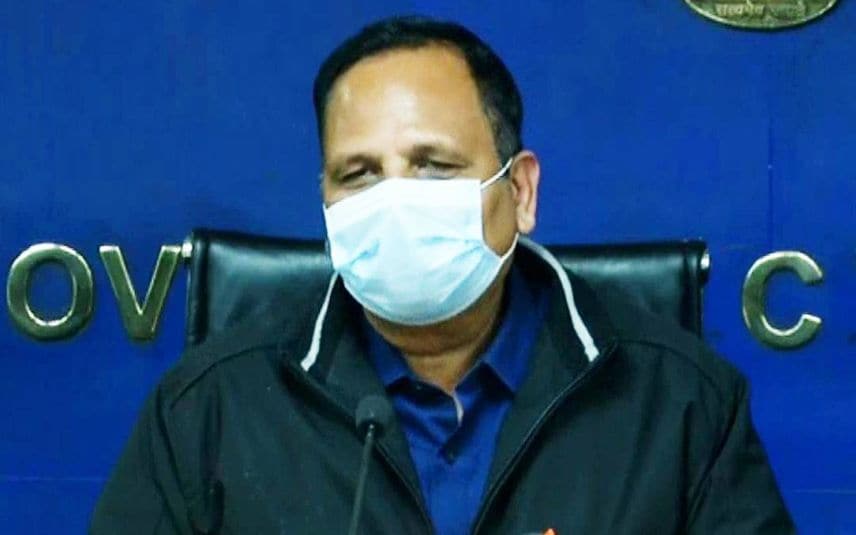 New Delhi: More than half of the population in Delhi have been exposed to Covid-19 and have developed antibodies for the infection, the Delhi government said on Tuesday.

Presenting reports of the fifth sero survey, Delhi Health Minister Satyender Jain said that 56.13 per cent of people in the city have developed antibodies against Covid-19.

Jain added, "The fifth round of sero survey done in Delhi reported that 56.13 per cent of the total population have developed antibodies."

He claimed it was the largest survey in any state, involving around 28,000 samples.

Jain said, "Though Delhi has largely won over Covid-19, but I would appeal to people of the city to follow health advisories."

As per official information, the first seroprevalence survey in Delhi was done between June 27 and July 10 last year by the Delhi government with assistance of the National Centre for Disease Control (NCDC).