The AAIB, which falls under the Civil Aviation Ministry, has appointed Captain SS Chahar to lead the probe 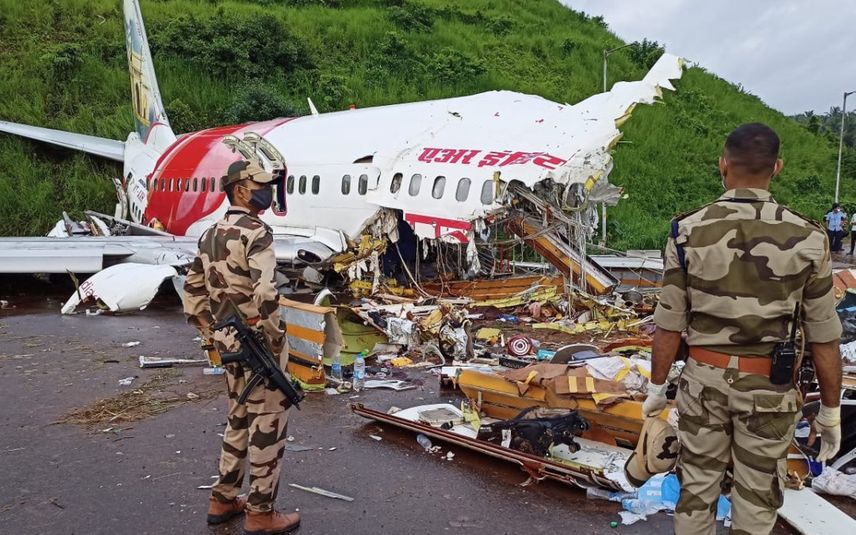 New Delhi: The Airport Accident Investigation Bureau (AAIB) has formed a five member team to investigate the Air India Express plane crash at Karipur International airport and determine the cause of the accident.

The flight from Dubai, part of Vande Bharat evacuation mission, crashed after overshooting the runway at the airport on the night of 7 August, killing 18 people and injuring many.

The AAIB, which falls under the Civil Aviation Ministry, has appointed Captain SS Chahar to lead the probe. The investigation report will be submitted in five months.

Earlier, the Kerala Police had formed a 30-member Special Investigation Team under Malappuram Additional Superintendent of Police G Sabu to probe the crash.