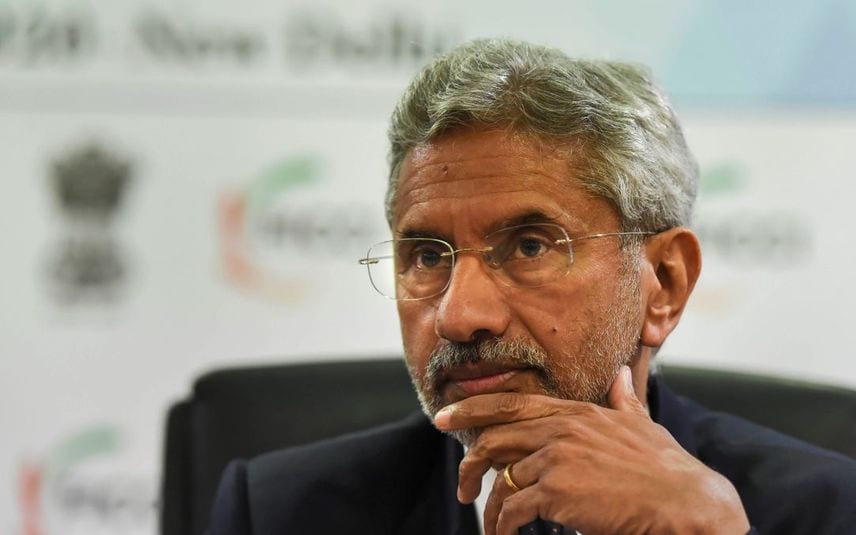 Amravati: India has so far supplied COVID-19 vaccine to 15 countries and another 25 nations are in the queue at different levels for the shots, External Affairs Minister S Jaishankar said on Saturday.

He said there are three categories of countries which are keen to get the vaccine from India- poor, price sensitive nations and other countries which directly deal with pharmaceutical companies that make the antidote.

"I think right now we have already supplied to about 15 countries (as per my recollection). I would say there would be another about 25 countries which are at different stages in the pipeline. But what it has done is today it has put India on the map of the world," Mr Jaishankar said.

The minister said some poor countries are being supplied the vaccine on a grant basis while some nations wanted it on par with the price that the Indian Government pays to the vaccine makers.

Some countries have direct contracts with the Indian vaccine producing companies and have negotiated commercially, he said.PTI