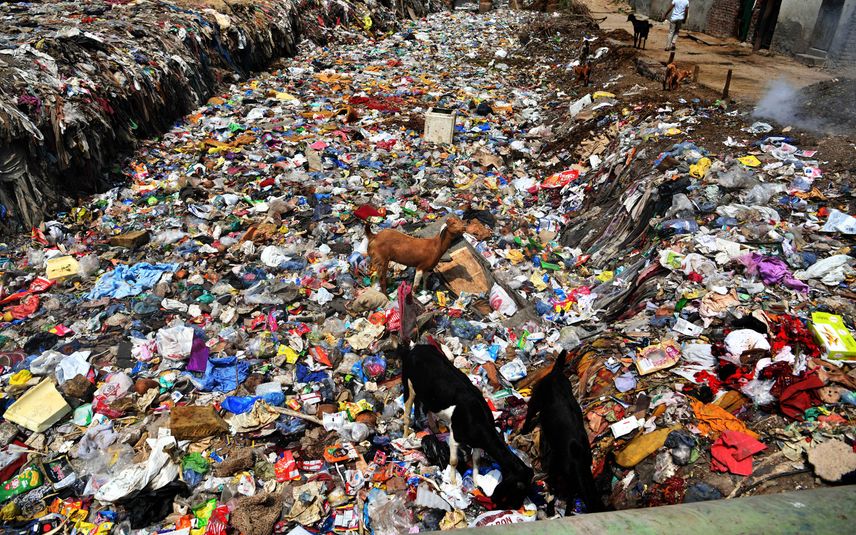 New Delhi: More than 200 tonnes of garbage, mainly single-use plastic, have been removed from the sea coasts during the first 20 days of the ongoing Coastal Clean-Up campaign, Earth Sciences Minister Jitendra Singh said on Monday.

Singh reviewed the progress of the 75-day campaign that was launched on July 5 and aims at removing 1,500 tonnes of garbage from the 7,500-km long coastline of the country by September 17, which is observed as International Coastal Clean-up Day.

The minister noted that so far more than 5,200 volunteers from 24 states have registered for the campaign to raise awareness about 'Swachh Sagar, Surakshit Sagar'.

He asked officials of the Earth Sciences ministry to rope in NGOs, citizen groups, children and youth forums, corporates, non-profit organisations, consular staff as well as municipal corporations of the coastal states to convert it into a mass movement.

M Ravichandra, Secretary, Earth Sciences said the coastal clean-up campaign was carried out at Digha and Haldiya in West Bengal, Bhawanipatna in Odisha Paschim, Thiruvananthapuram and Manjeshwar in Kasaragod district of Kerala, Asmawati Ghat in Porbandar and Gir, Somnath in Gujarat, Mangalore, Udupi in Karnataka and Chatham for Shore Road in Andaman and Nicobar Islands.

Last week, Singh convened a meeting of Union ministers and Members of Parliament from coastal states and sought their suggestions and support to make it a mass campaign.

Singhania, who was accompanied by Managing Committee Members of the IMC, also assured mobilisation of resources for the rejuvenation and beautification of Marine Drive in Mumbai. PTI

UPA govt never summoned Modi, Shah through its agencies or any SIT formed ...