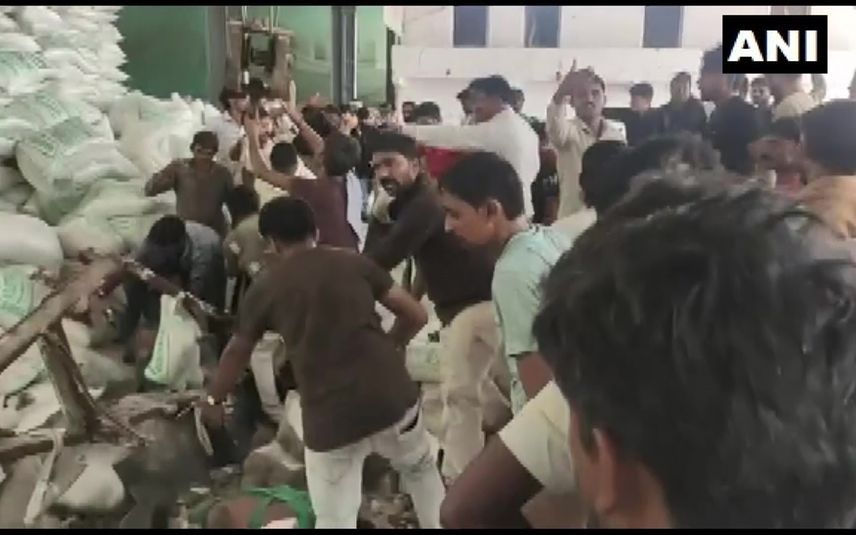 Morbi (Guj): At least 12 labourers were killed when a wall collapsed at a salt packaging factory in Gujarat's Morbi district on Wednesday, officials said.

The tragic incident took place at Sagar Salt factory situated inside the Halvad industrial area, said state Labour and Employment Minister and local MLA Brijesh Merja. "At least 12 factory workers have died. Efforts to rescue others who might have been trapped under the debris is still on," he said.