Senior leader and former Kerala Home Minister Kodiyeri Balakrishnan, known for his organisational calibre and Parliamentary expertise, died at Apollo Hospital in Chennai on Saturday. He was 70.
He had been undergoing treatment for cancer for some time. Considered as the second strongest leader in the Kerala CPI(M) after Chief Minister Pinarayi Vijayan these days, Balakrishnan was a politburo member of the Left party, who had served as the CPI(M)'s State secretary from 2015 to 2022. Photos Mathrubhumi/pti 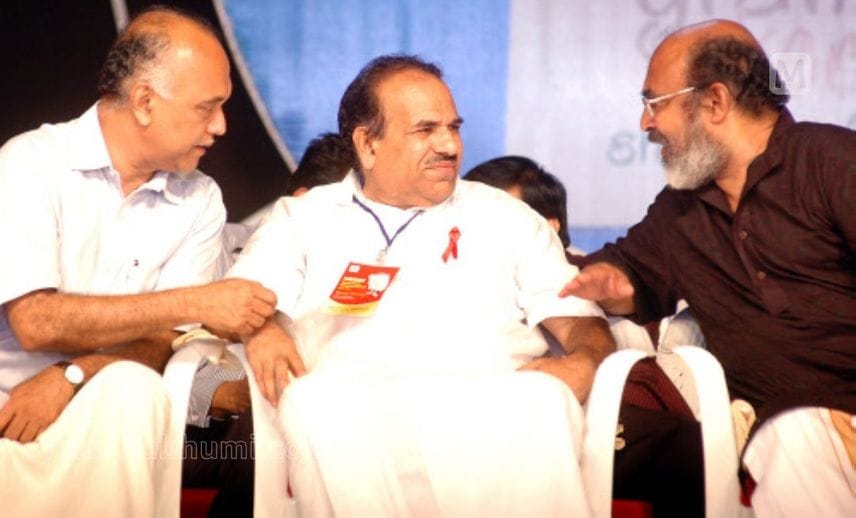 With Thomas Issac and Elamaram Kareem 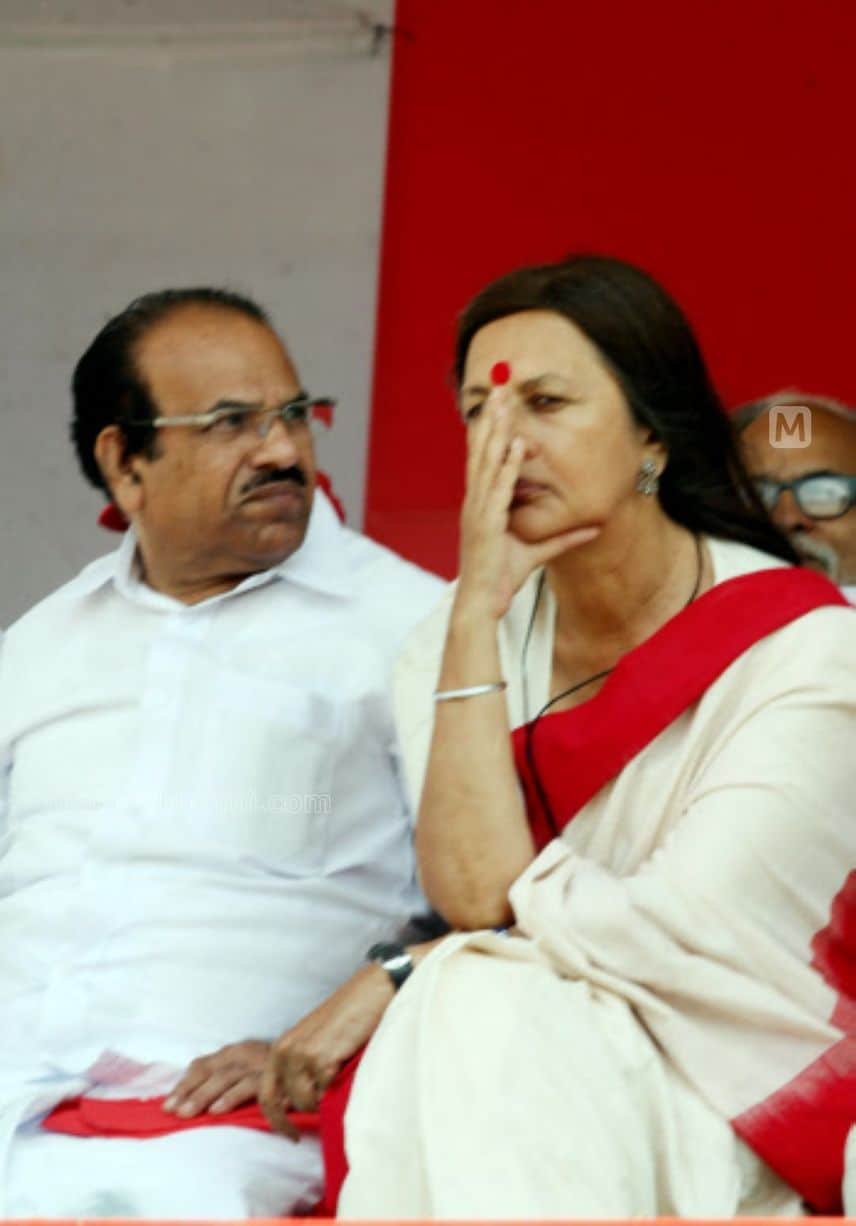 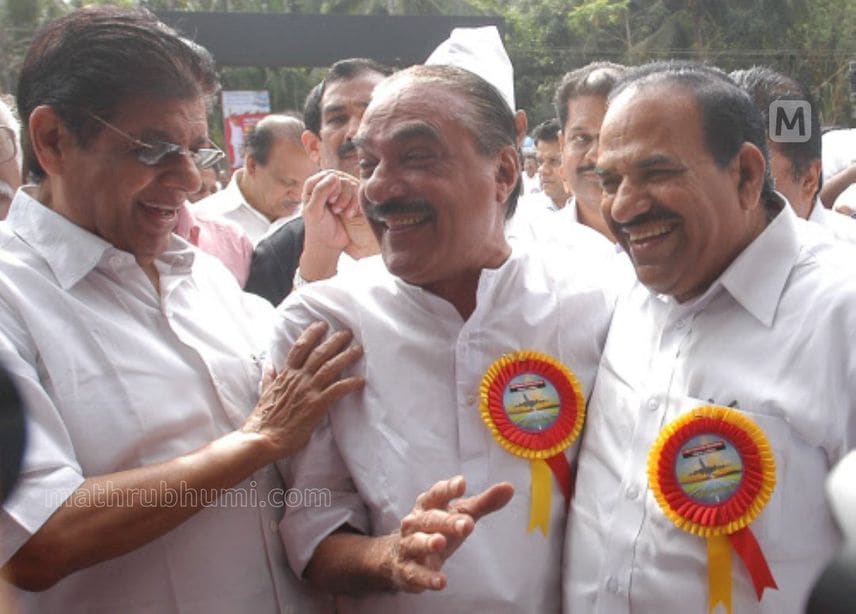 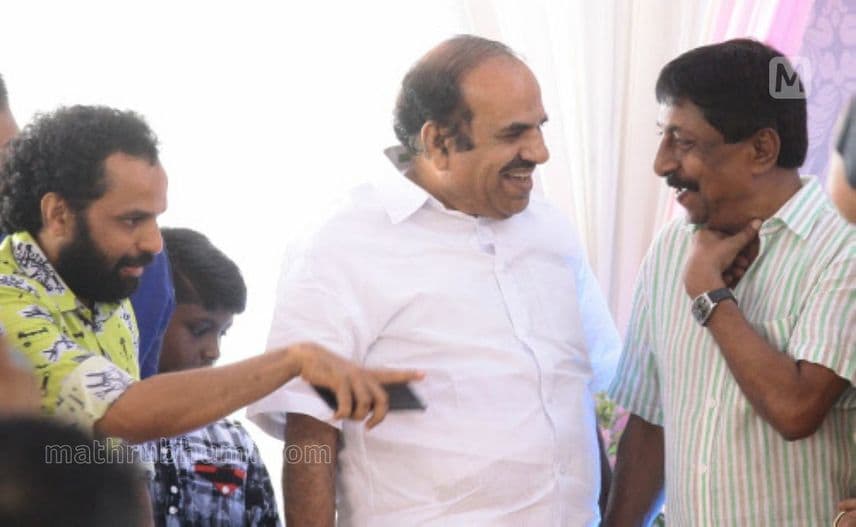 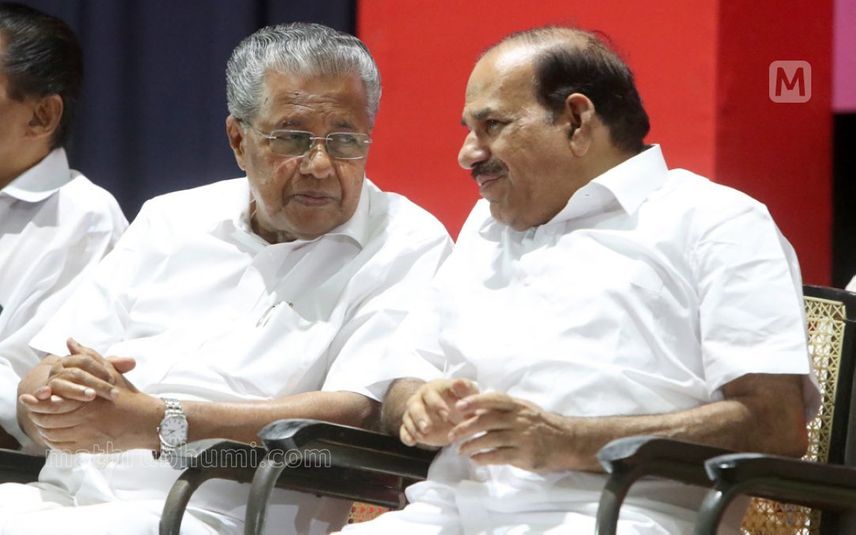 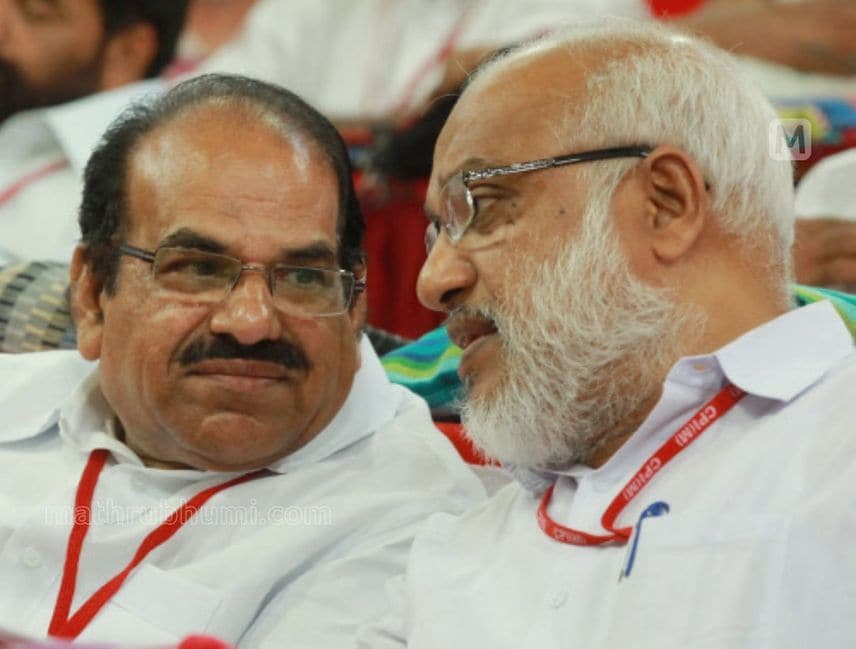 With M A Baby 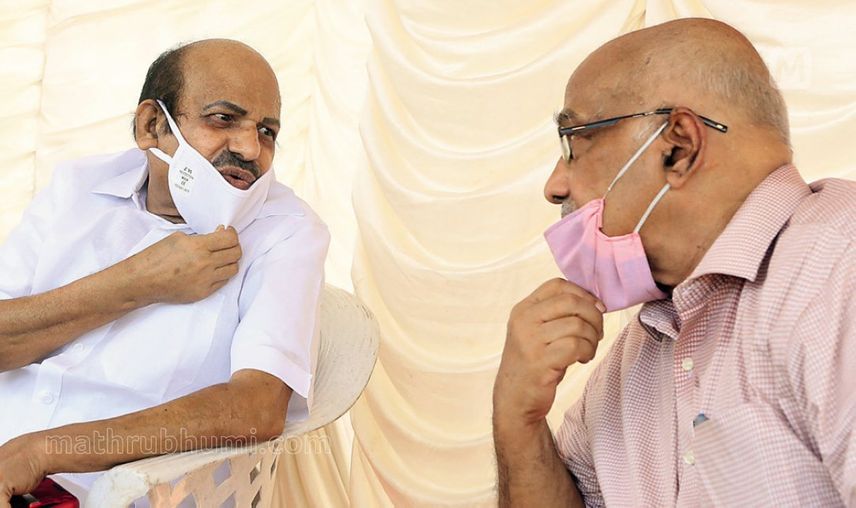 The 26th edition of the multinational maritime ...

The week-long countdown to the World Cup ...