Sri Lanka is mired in a deep political and economic crisis and on Saturday the country's president was forced to flee his residence not long before it was stormed by a huge crowd of protesters.The island nation of 22 million people has suffered months of lengthy blackouts, acute food and fuel shortages and galloping inflation in its most painful downturn on record.Months of protests have demanded the resignation of President Gotabaya Rajapaksa, whose government has been blamed for chronic mismanagement of the country's finances. Photos:AFP,AP, PTI 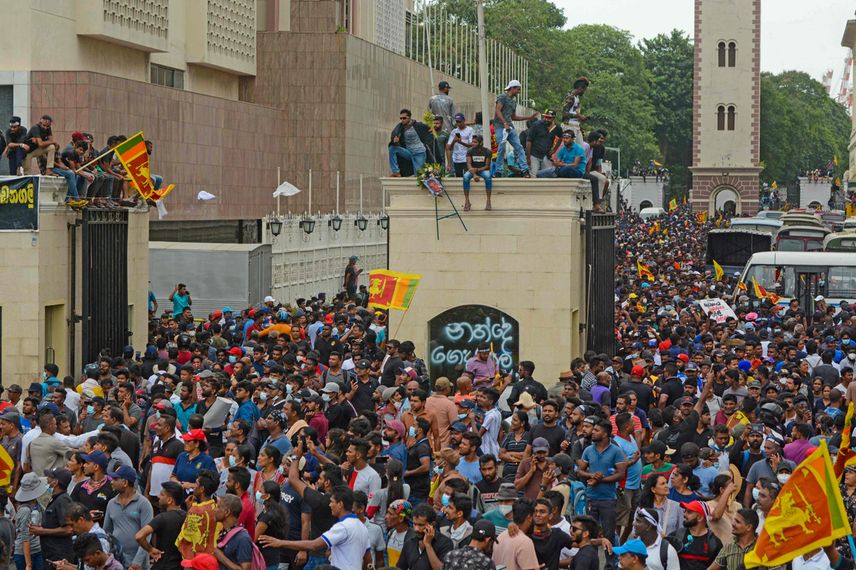 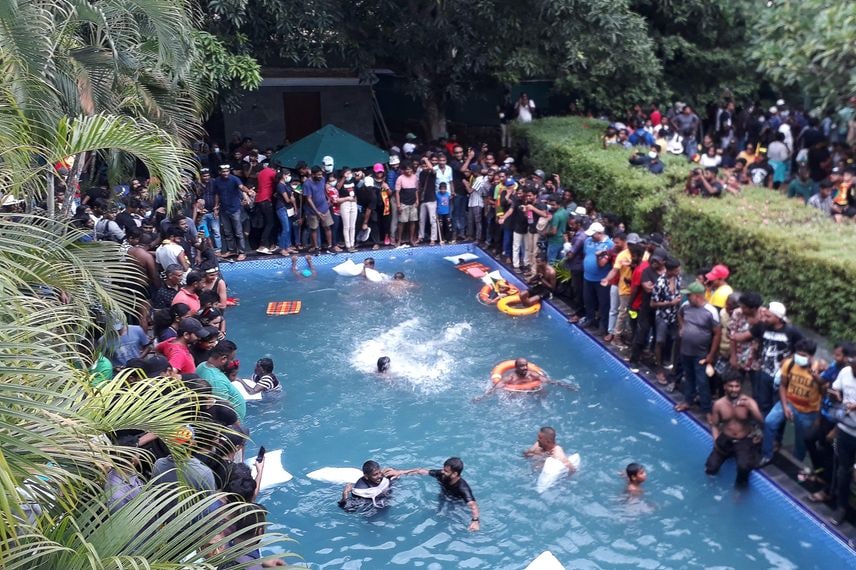 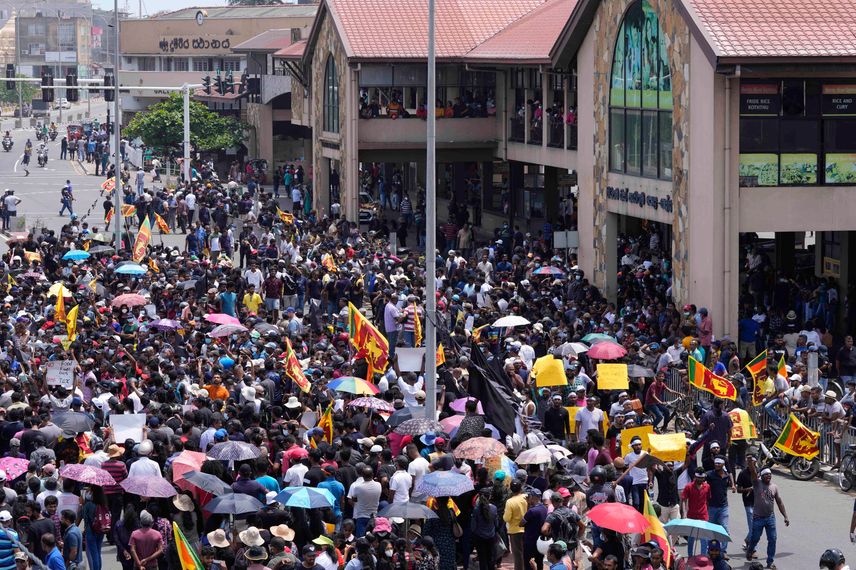 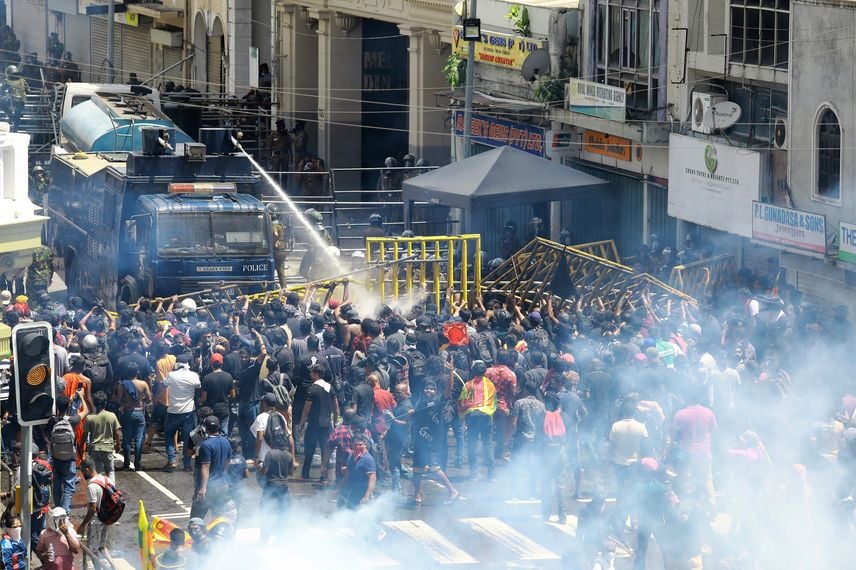 Police use water canon and tear gas to disperse the protesters 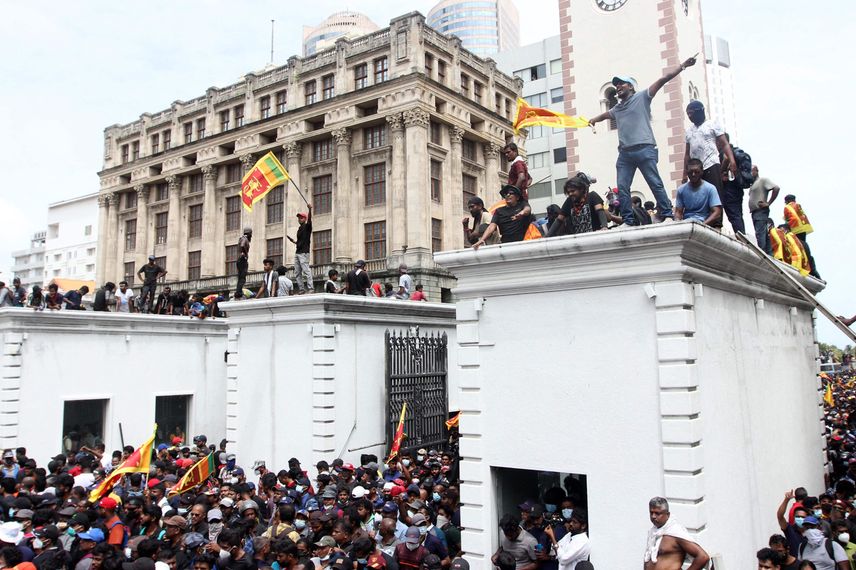 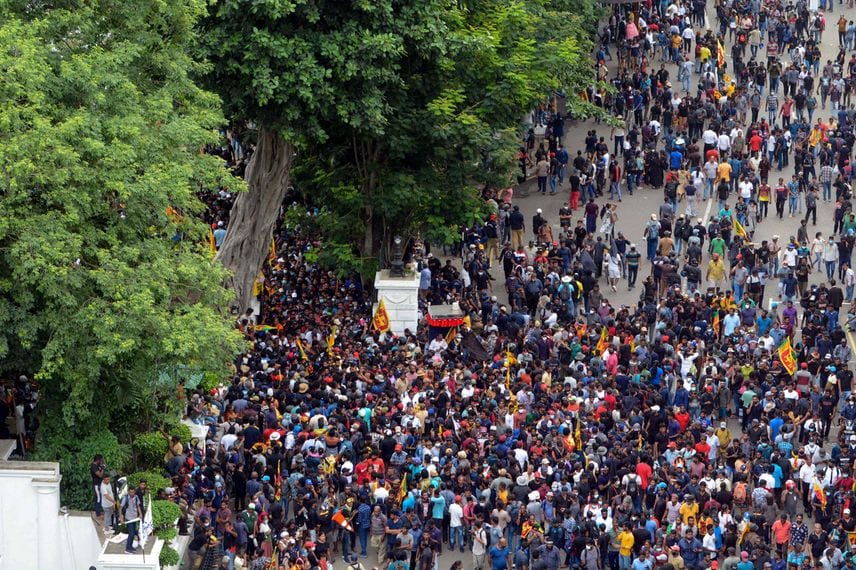 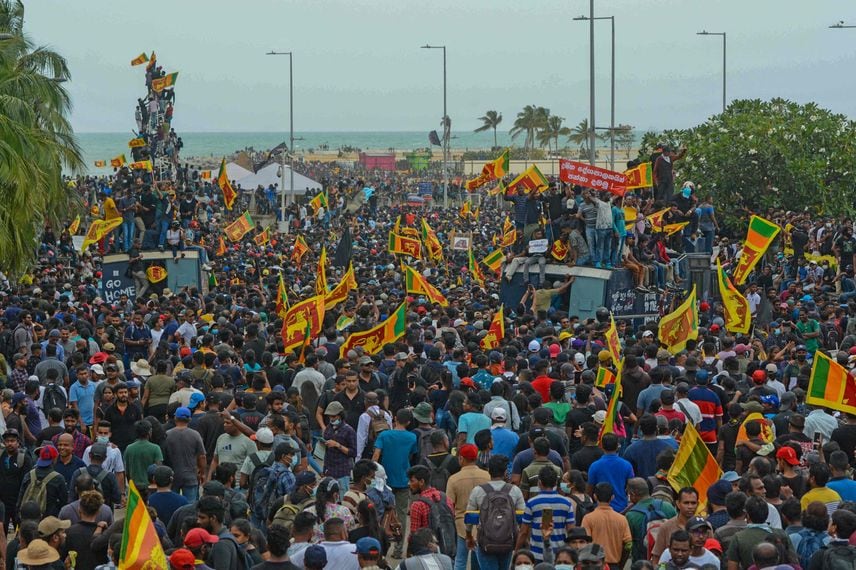