Serena Williams is out of Wimbledon after she stopped playing her first-round match in the first set  because of a left leg injury. The 23-time Grand Slam champion was serving in the fifth game at Centre Court when she lost her footing near the baseline while hitting a forehand against Aliaksandra Sasnovich. Photos AFP 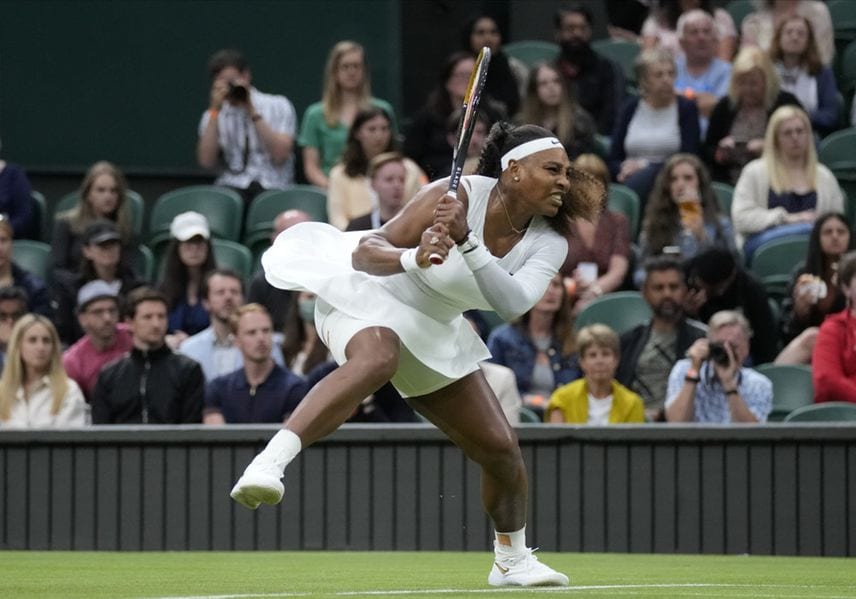 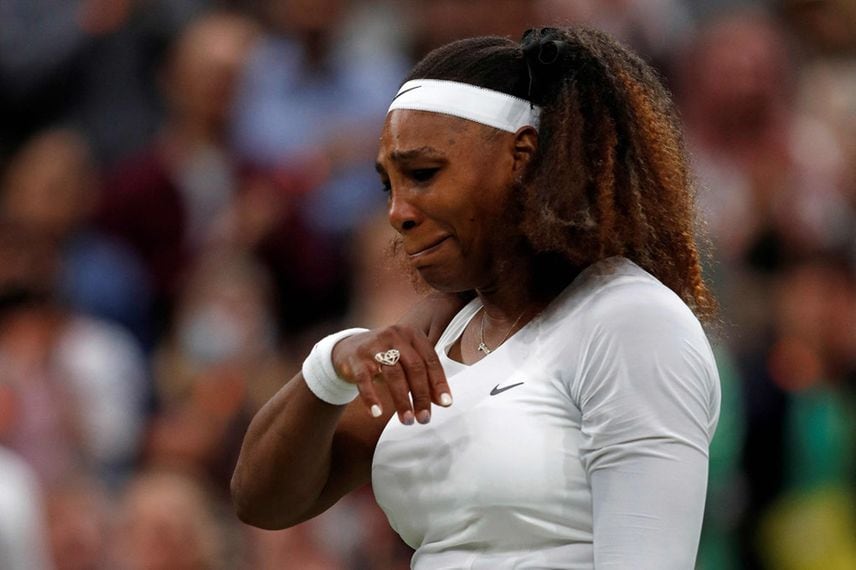 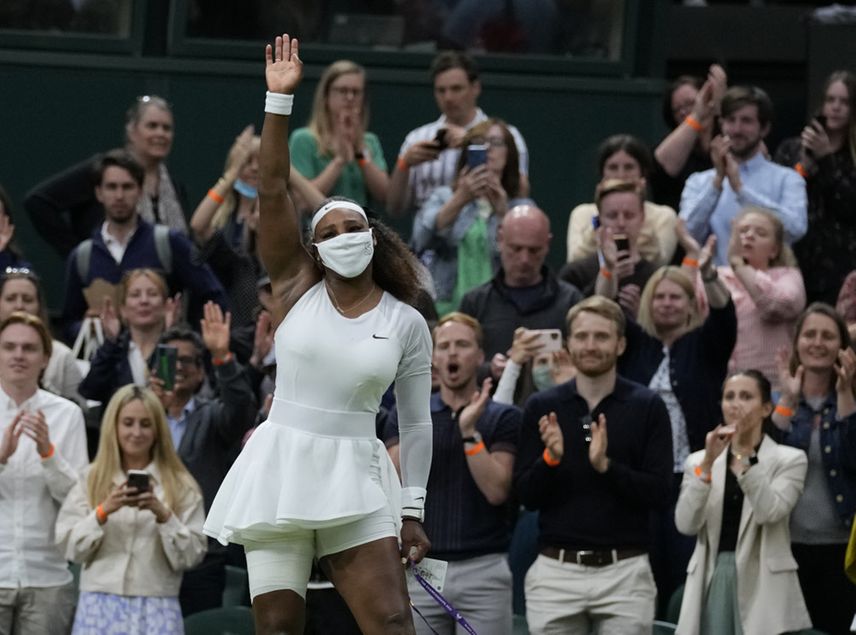 Serena, Venus Williams out of US Open; 1st time since 2003

Serena Williams out of Wimbledon after stopping with injury